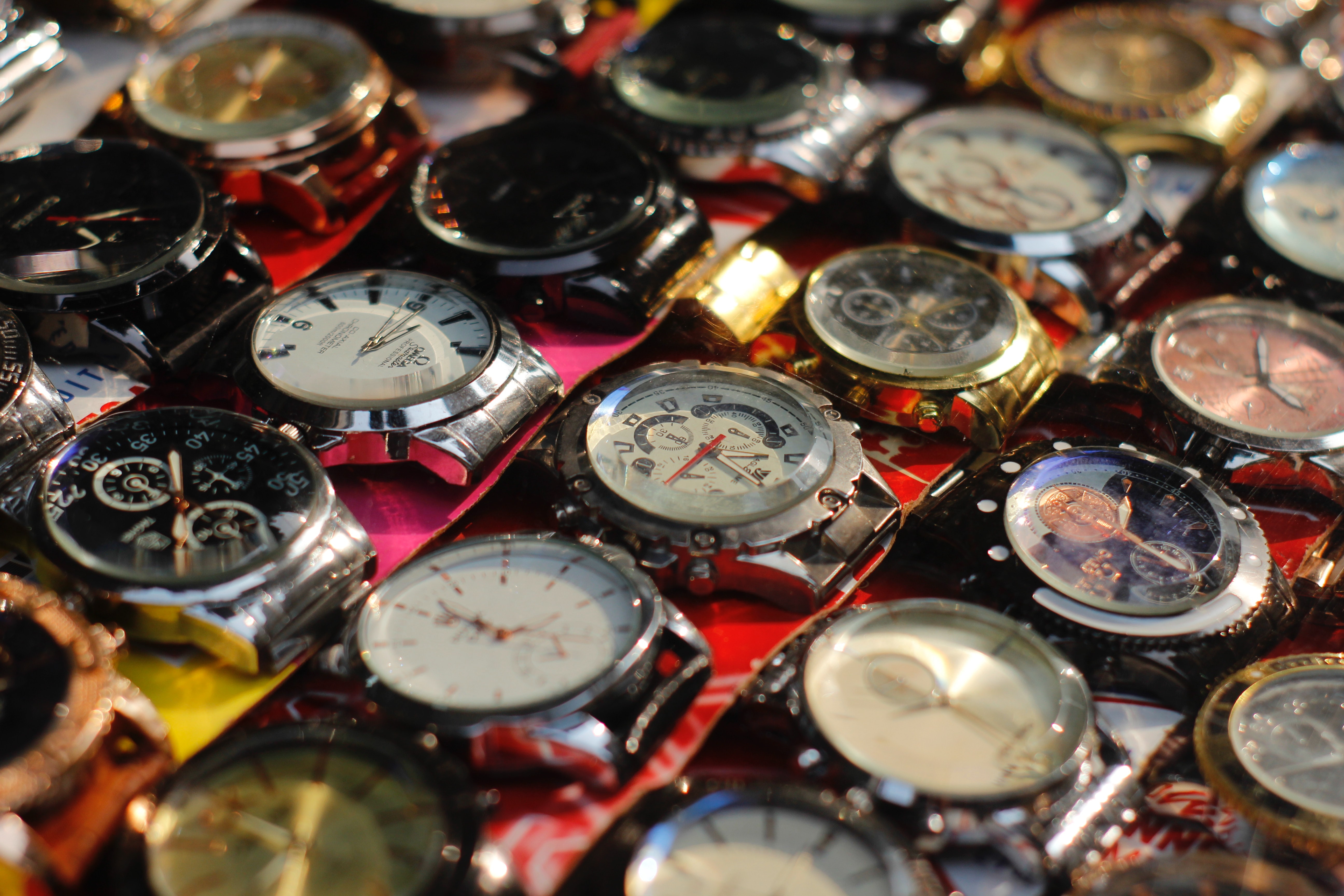 Watch lovers and discoverers hearts beat faster! For all those who enjoy technology and timepieces from all eras, the largest watch museum in Switzerland is a must. And: Ludwig Oechslin was still working here as a curator until a few years ago. If you want to understand more about the wells from which he draws his inspiration, you will find it here.

Little known is that La Chaux-de-Fonds is the birthplace of Charles-Édouard Jeanneret-Gris, who is known worldwide as Le Corbusier. This has not passed the city without leaving its mark.

The most popular and unusual work of Le Corbusier in La Chaux-de-Fonds, was built in 1917. The most mature work before his departure for Paris, rich in symbols, is technically and aesthetically highly sophisticated.

The chalet on the wooded hillside near La Chaux-de-Fonds is a large traditional chalet with a steep roof in the local alpine style. The façade is decorated with carefully crafted colourful geometric patterns of triangular pines and pine cones. It was conceived in 1905 by the 18 year old Corbusier. 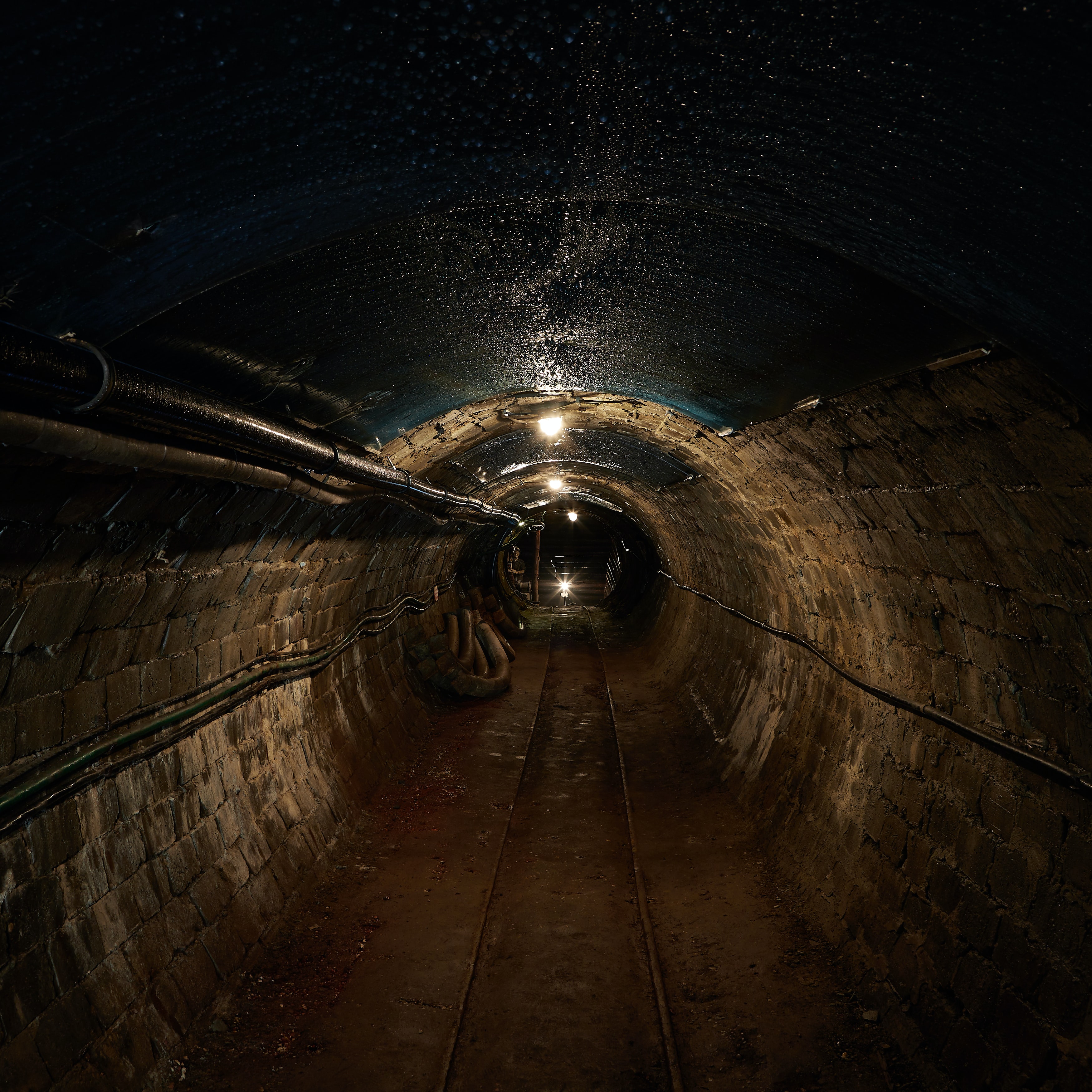 Put on your helmet, turn on the flashlight and let yourself be guided through the underground labyrinth of the asphalt mines. The mines used to be the showpiece of Neuchâtel’s industry, but today they are one of the region’s main tourist attractions. During the tour, discover how the miners extracted two million tonnes of a rare and precious rock from the mountain: The asphalt. 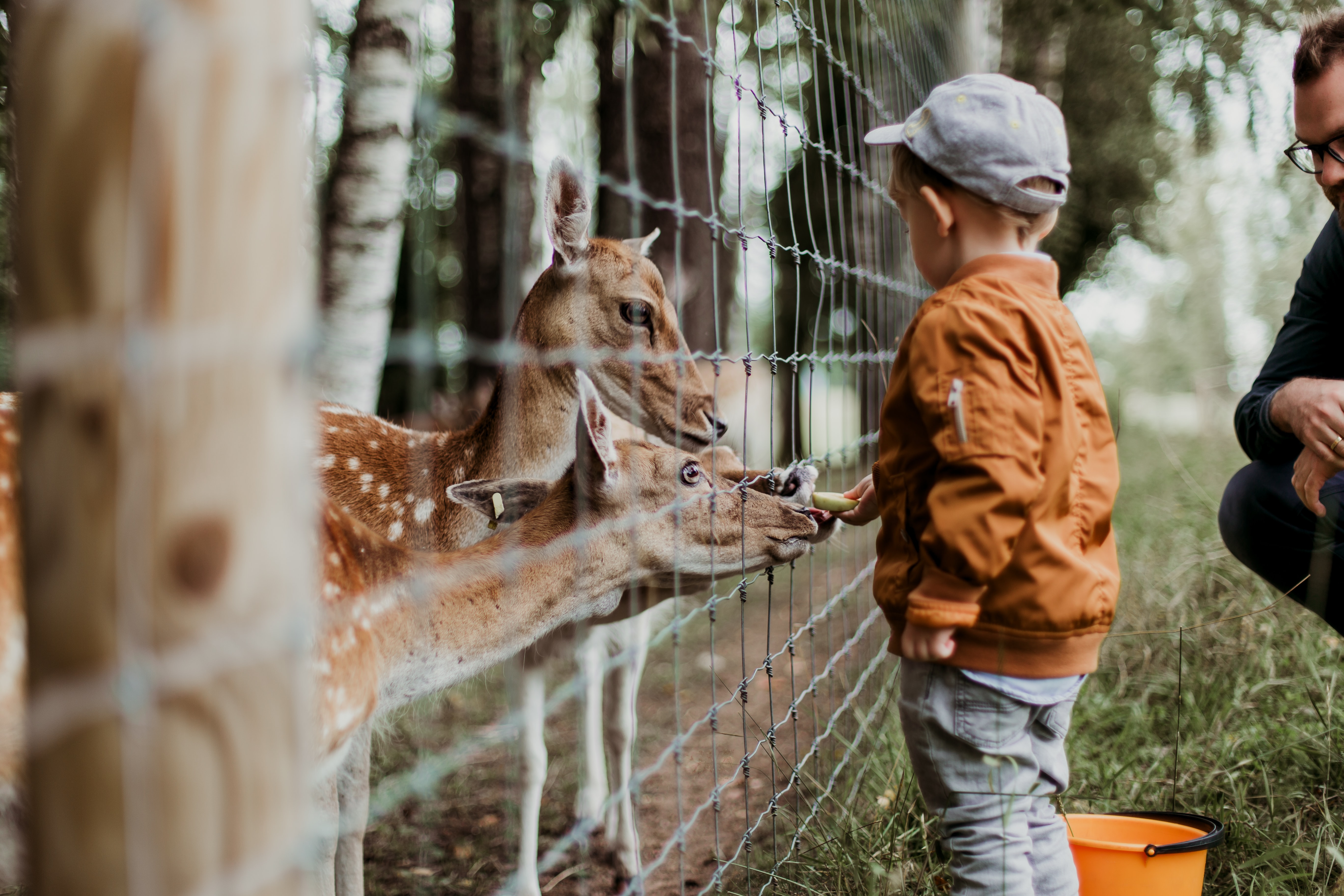 One of the great characteristics of the city is the socio-cultural environment that prevails here, with emphasis on socio-cultural aspects. A prime example of this is the Le Bois du petit Château zoo. Admission is free for everyone. It is financed by the city and the help of the citizens. Whoever thinks that the visit is worth the entrance fee will soon be convinced of the opposite. Only already the reptile house is worth a visit. Who travels with children will also appreciate the very spacious playground on the site. 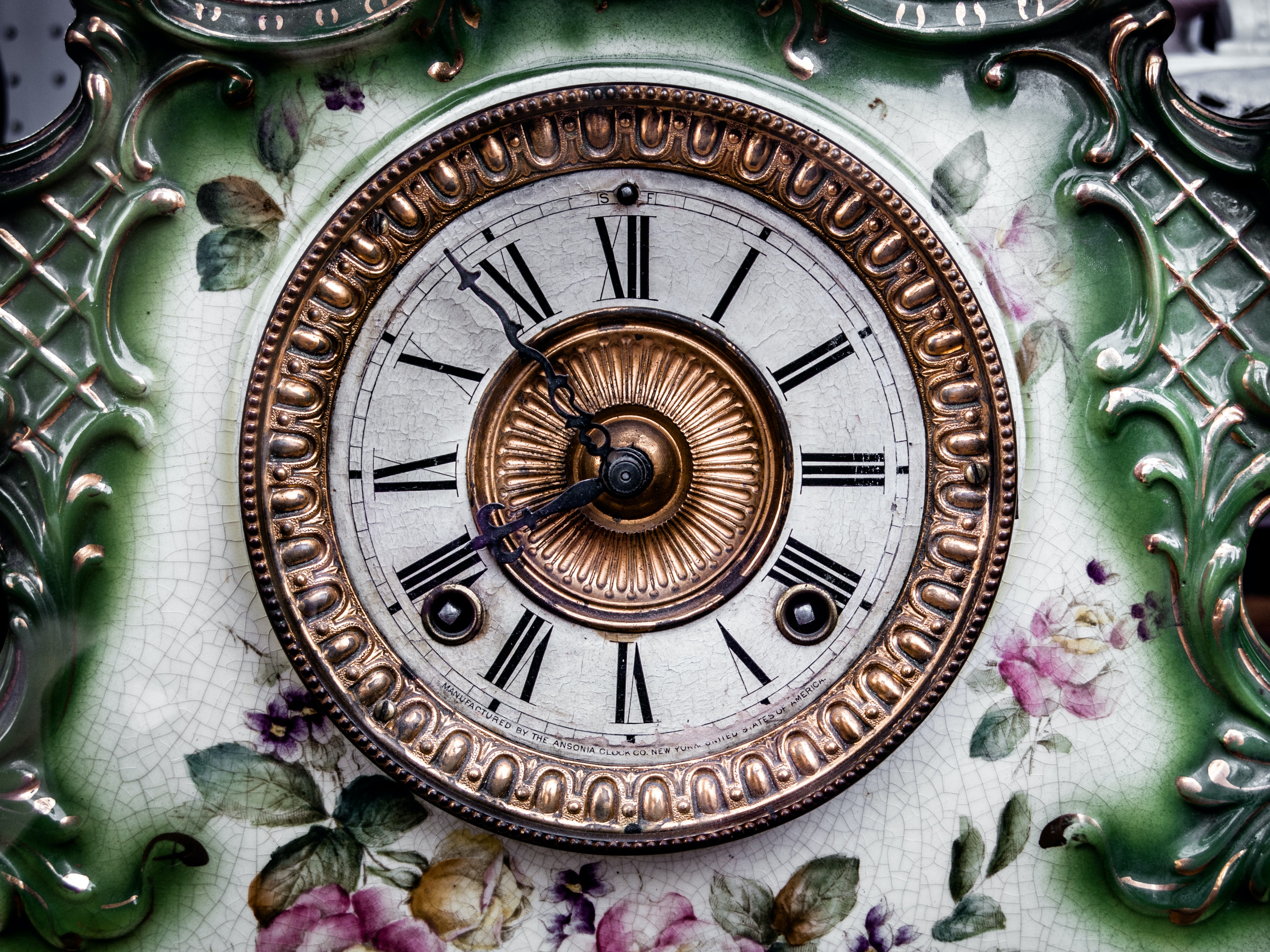 In the cosy atmosphere of a magnificent 18th century patrician house, 500 years of watchmaking history are told in an extensive collection. Unique and astonishing exhibits such as mini-machines, songbird automatons and pendulum clocks cast a spell over the visitor. 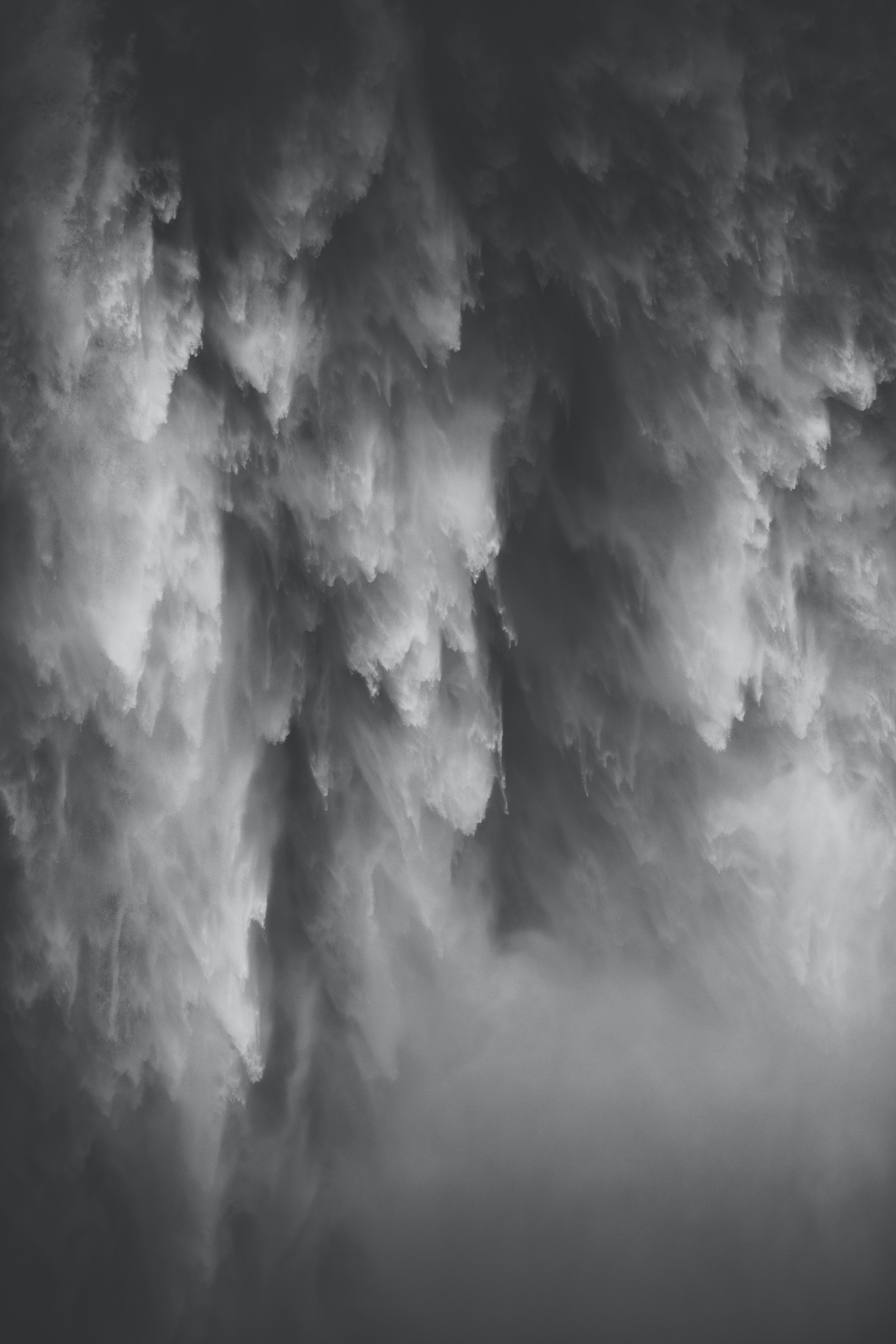 A few kilometres behind La Chaux de Fonds is the Doubs. The river, which sometimes flows leisurely, sometimes roars loudly, forms the natural border to France. Its banks are home to picturesque landscapes that are a real joy to behold and various places of interest. The village of les Brennets is the perfect starting point. You can reach it easily by train or by car. Among the local sights are the underground mills at col des roches, the Lac des Brennets and the Saut du doubs. There is something for everyone.

The Saut du Doubs (French: saut for fall) is a waterfall about 27 metres high along the Doubs. The waterfall is the result of a paleo-historical landslide that filled the narrow, canyon-like Doubs valley about 14,000 years ago and is located at the lower end of the 400-metre-long stretch of river between Lac des Brenets and the Lac de Moron reservoir.

The cave mills of Col des roches are located on the way between Le Locle and les Brennets, right on the border with France. They were the only underground mills in Europe. They were closed down at the end of the 19th century and partially reopened a century later as an industrial museum.

At the Lac des Brennets you can take a wonderful walk or take one of the small boats that cruise there.

Sign up now for the oj newsletter. You will receive news about watches from oj, background information and special events.