“That’s a lovely watch!” called out someone seeing the ochs und junior la due ore enframed and ready for the photo. 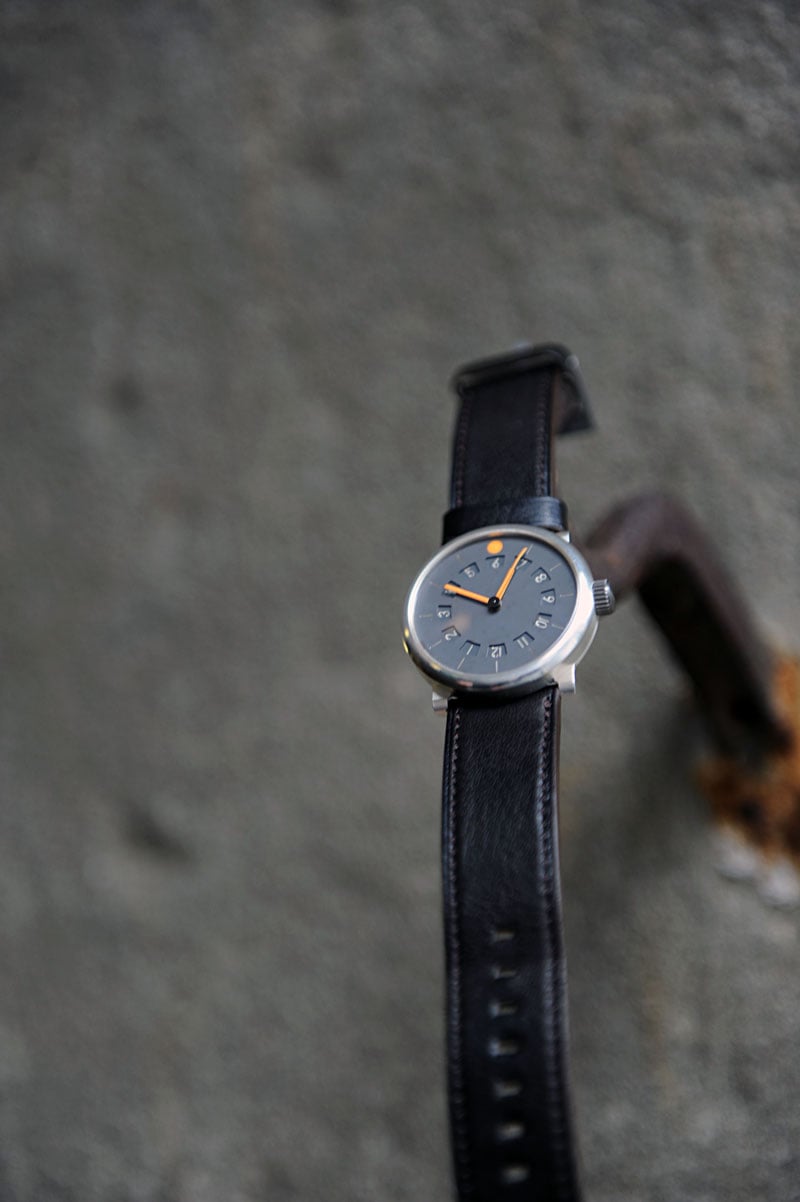 It was yesterday that we took the first snaps of the final version of the la due ore at the Fish Market Fountain in Lucerne’s Old Town. 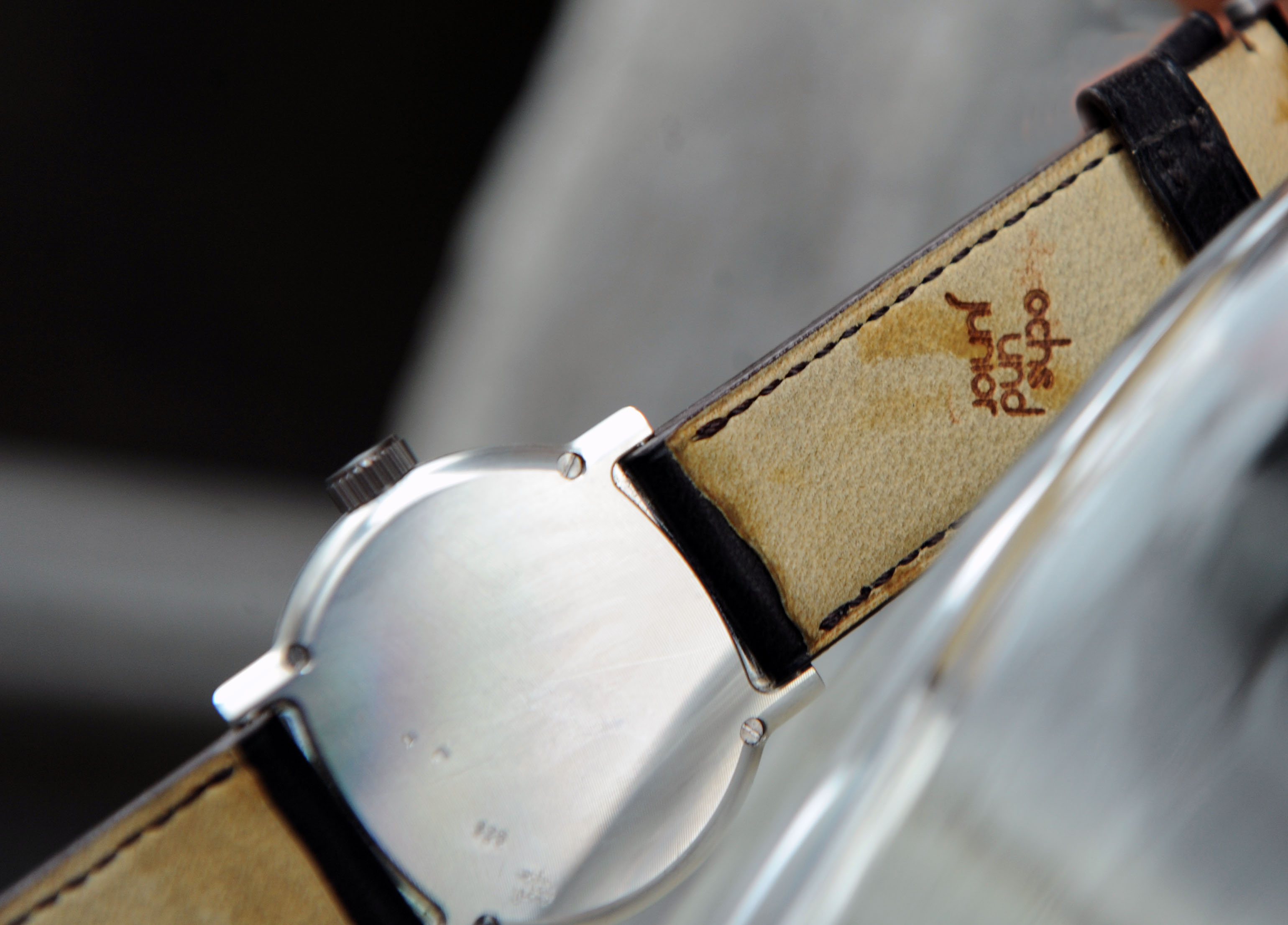 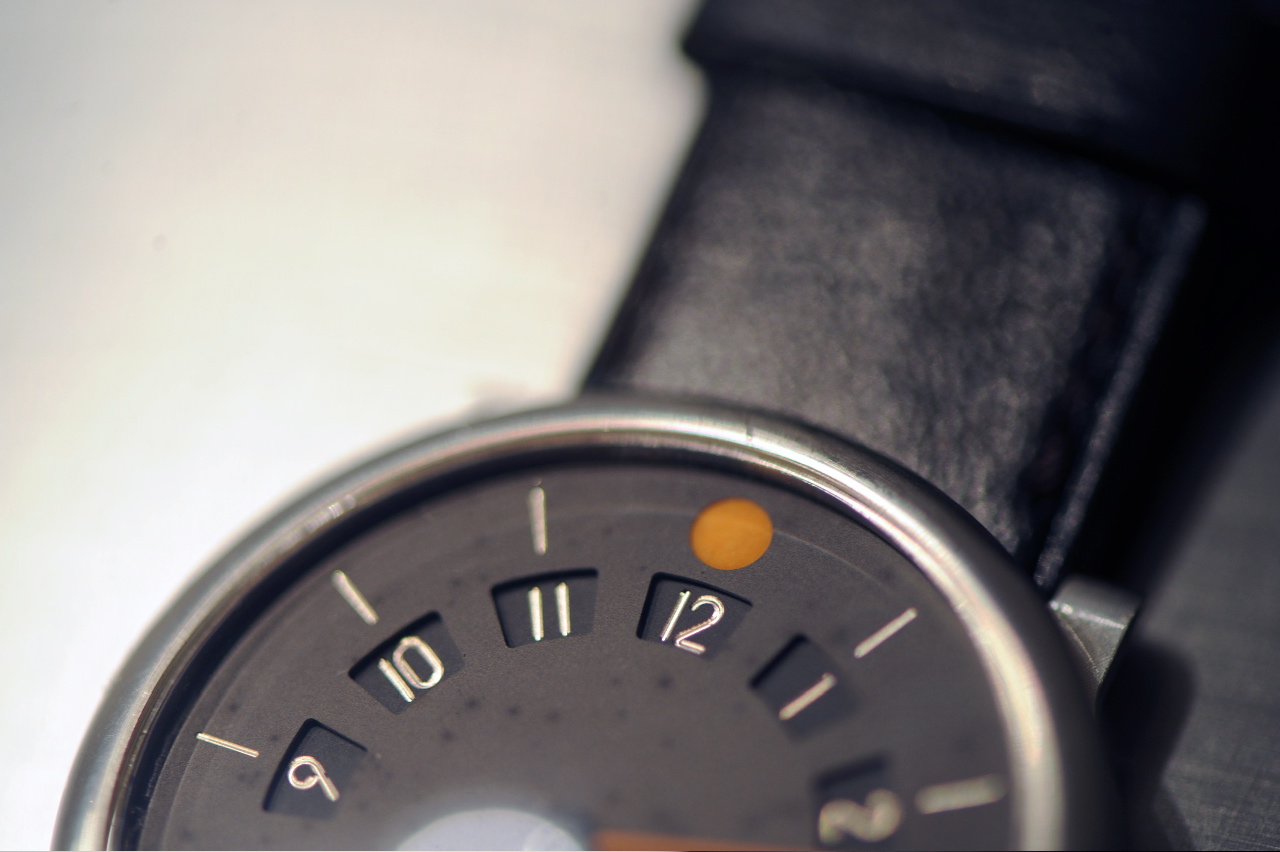 … the two disks of the dial are fashioned from super-heated white gold; they bear indices and digits which are milled into the patina to reveal the shine. Little explosions of oxygen at 950 degrees Celsius create the little dark dots. The dials are like faces, in that no two are alike. 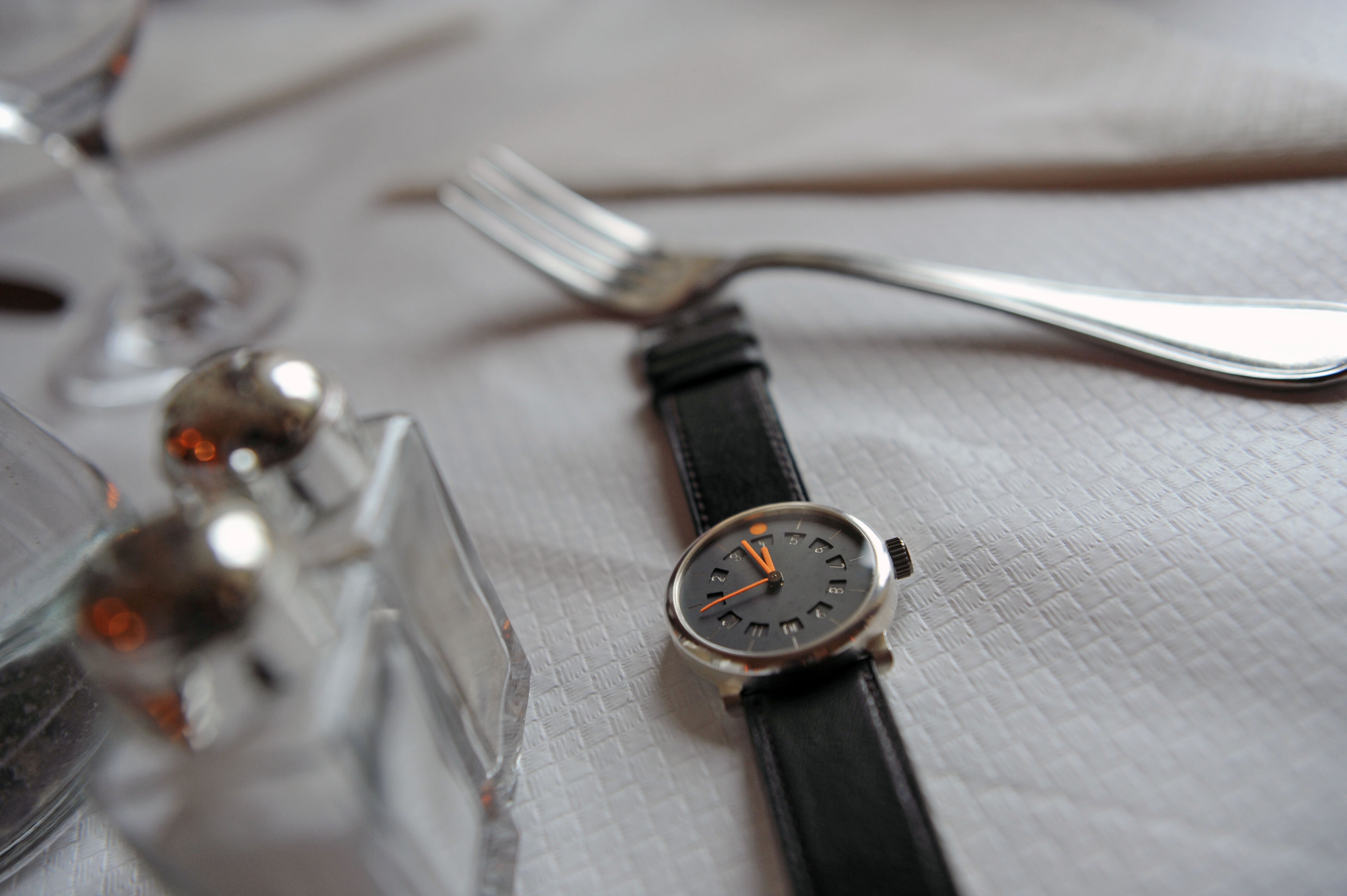 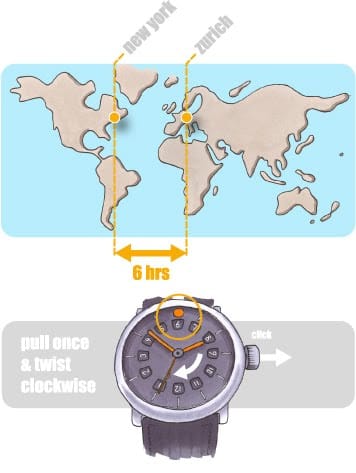 … faraway adventures, cross-ocean phone calls and timely New Year’s greetings the other side of the world. 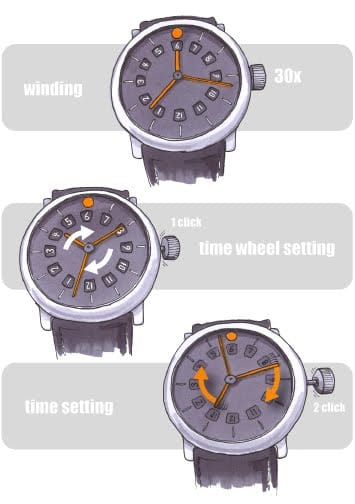 To set the time difference of the second time zone, pull out the crown one click and turn it until the aperture marked by the orange dot shows the correct number of hours’ difference. Now pull out the crown a second click to set the time of day. Done! Ludwig Oechslin’s elegant concept  –  two time zones at a glance, using just one set of hands. Available January 2010 from Embassy (Lucerne and St. Moritz) or by visiting www.ochsundjunior.swiss.

Here’s wishing you a Happy and Prosperous New Year  –  wherever you are!