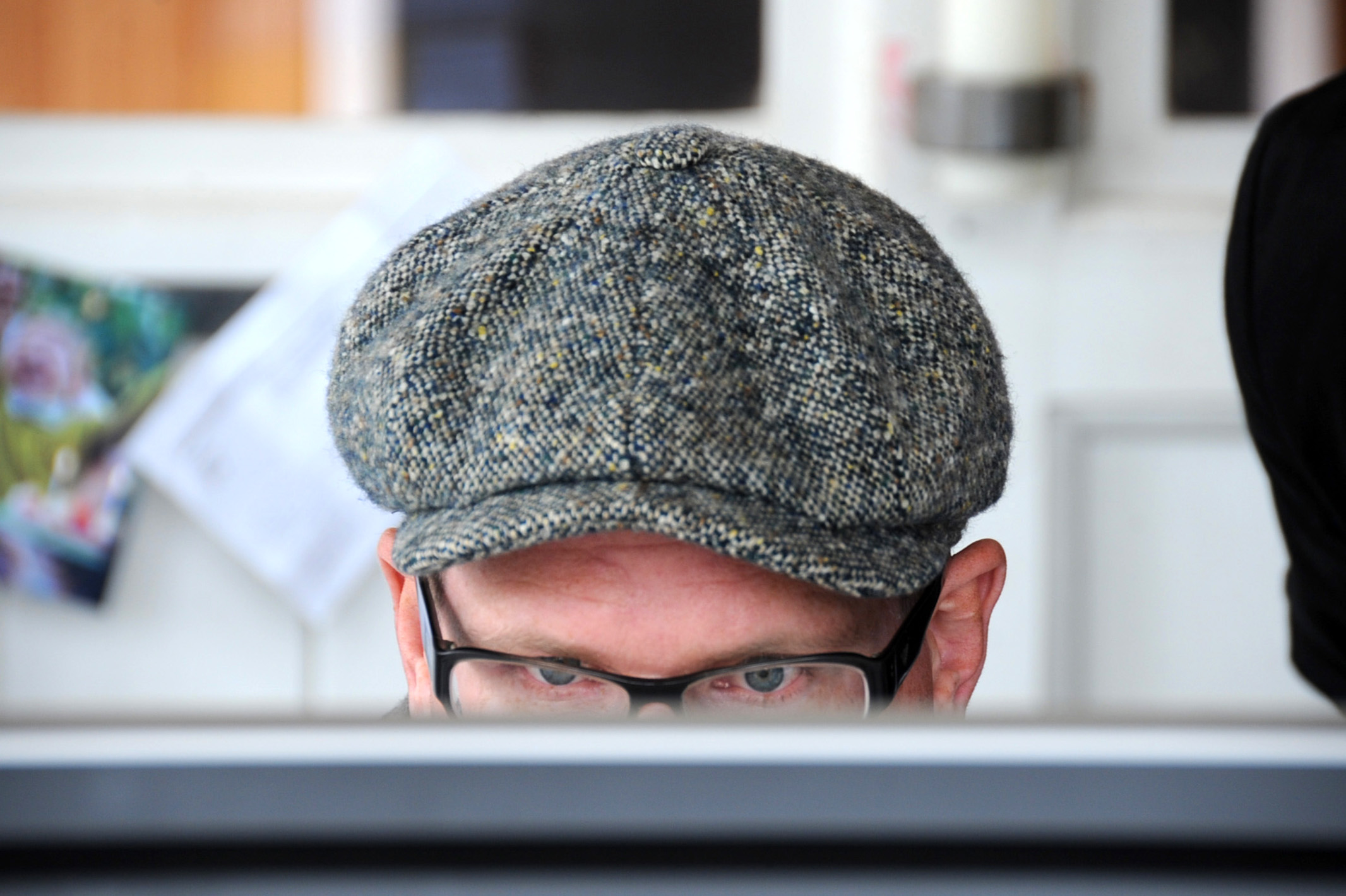 We were aiming for 29 March 2009! Sjoerd van Rooijen was doing his illustrations, designing, editing photos, altering things, drawing up task lists, ticking off tasks done, and working with programmer Michael Gugg and Bea Weinmann’s photos until late into the night to create a website that we are (we’re proud to say) really happy with… Thank you!!!

Paul Gerber and his team have finished the definitive version of the anno cinquanta in silver: The dial is now darker and the dots of the calendar display stand out more clearly against the glass bead-blasted calendar disks. The hands are hand-finished. Bea will be taking pictures of it on Sunday and the results will be replacing some of the pictures in the Silver Gallery…

The anno cinquantas in red gold and white gold are due to be finished over the next few weeks – when they are, they’ll be displayed in their respective galleries.

Sjoerd is putting the final touches to the comic strip, a few photo sequences are being edited and Urs Bühler is again going through the grammar of my texts.

We look forward to getting your feedback on our website: [email protected]