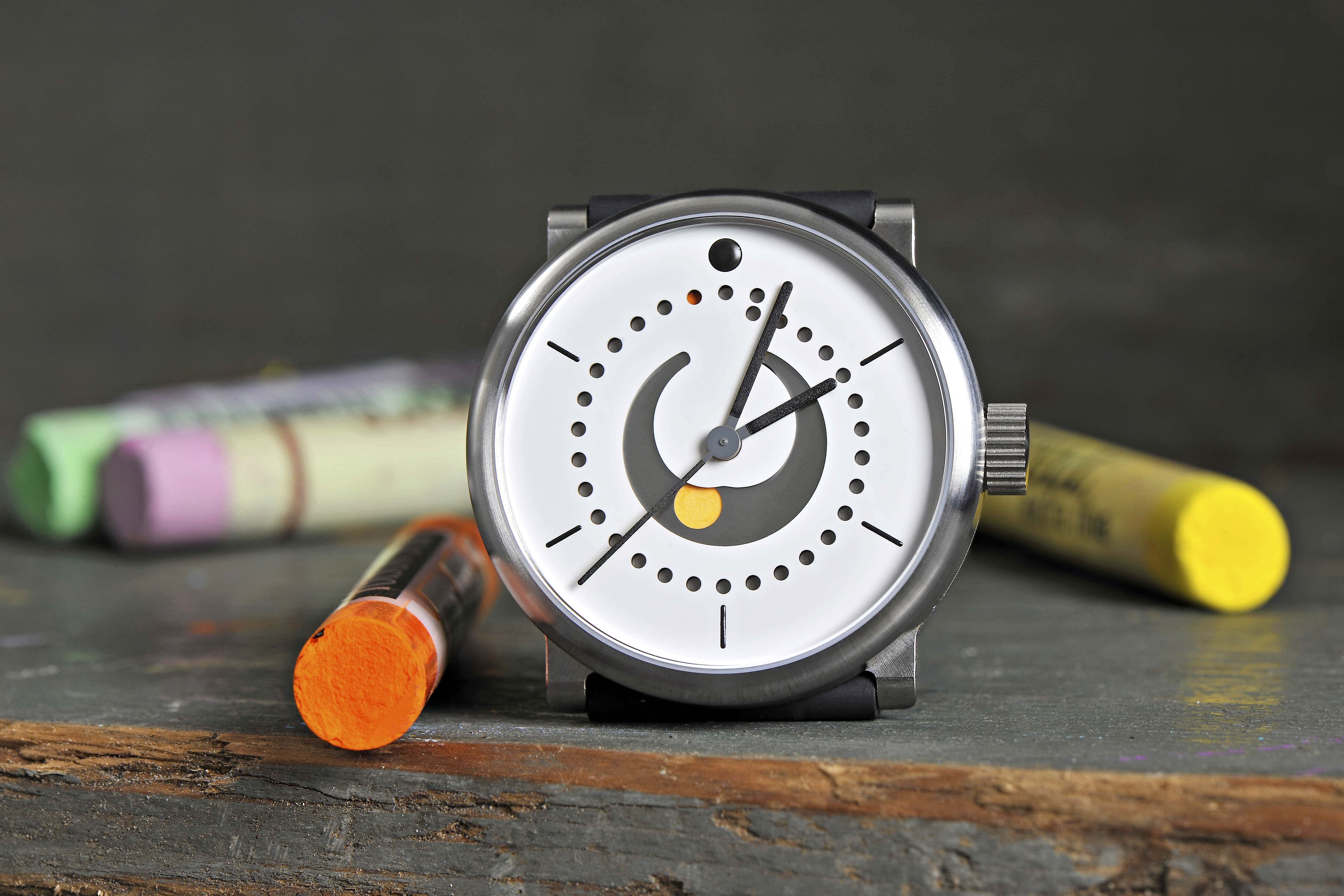 2012 was a year of celebration! It was both eventful and exciting! For one thing, ochs und junior moved to Lucerne’s Zürichstrasse 49 and created the oxloft, where we have had the pleasure of welcoming a host of interesting people from near and far.

We are open between Christmas and the New Year for conversations, espresso, wine – and watches!

The oxloft is open as follows:

Normal opening hours resume from Monday 7 January 2013.
We can be reached via email throughout the festive period.

Have yourselves a great end to the year and an equally good start to 2013. Thank you so much for your continuing interest in ochs und junior!

Sign up now for the oj newsletter. You will receive news about watches from oj, background information and special events.