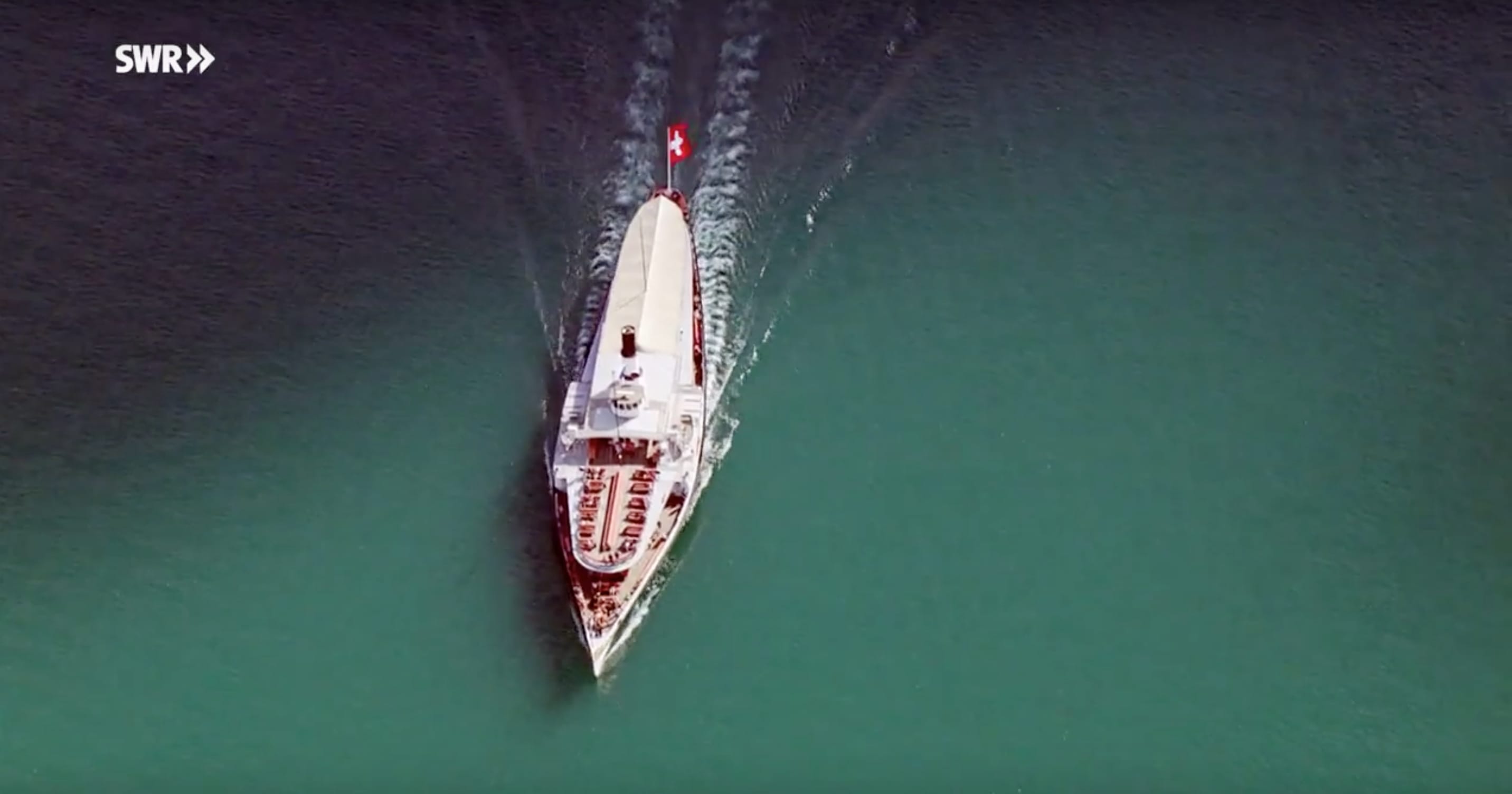 In the first half of 2016, ochs und junior was featured on German-language television four times:

The SWR documentary features breathtaking images of the lake, mountains and valleys of the Lake Lucerne region. The image above is from the introduction. We thought some English-language website visitors might like to watch these videos, even if English subtitles are unavailable.

An upcoming video about ochs und junior, which just wrapped shooting, will definitely have English subtitles  –  French and Italian, as well.

The Swiss Federal Office for Communications (BAKOM) commissioned a video about us for its “dot.swiss Success Stories” campaign. The 3-5 minute video will present ochs und junior as the first Swiss watch company to use a .swiss top-level domain name. We outlined our reasons for changing to .swiss on May 12th.