‘IIT’ and the mese 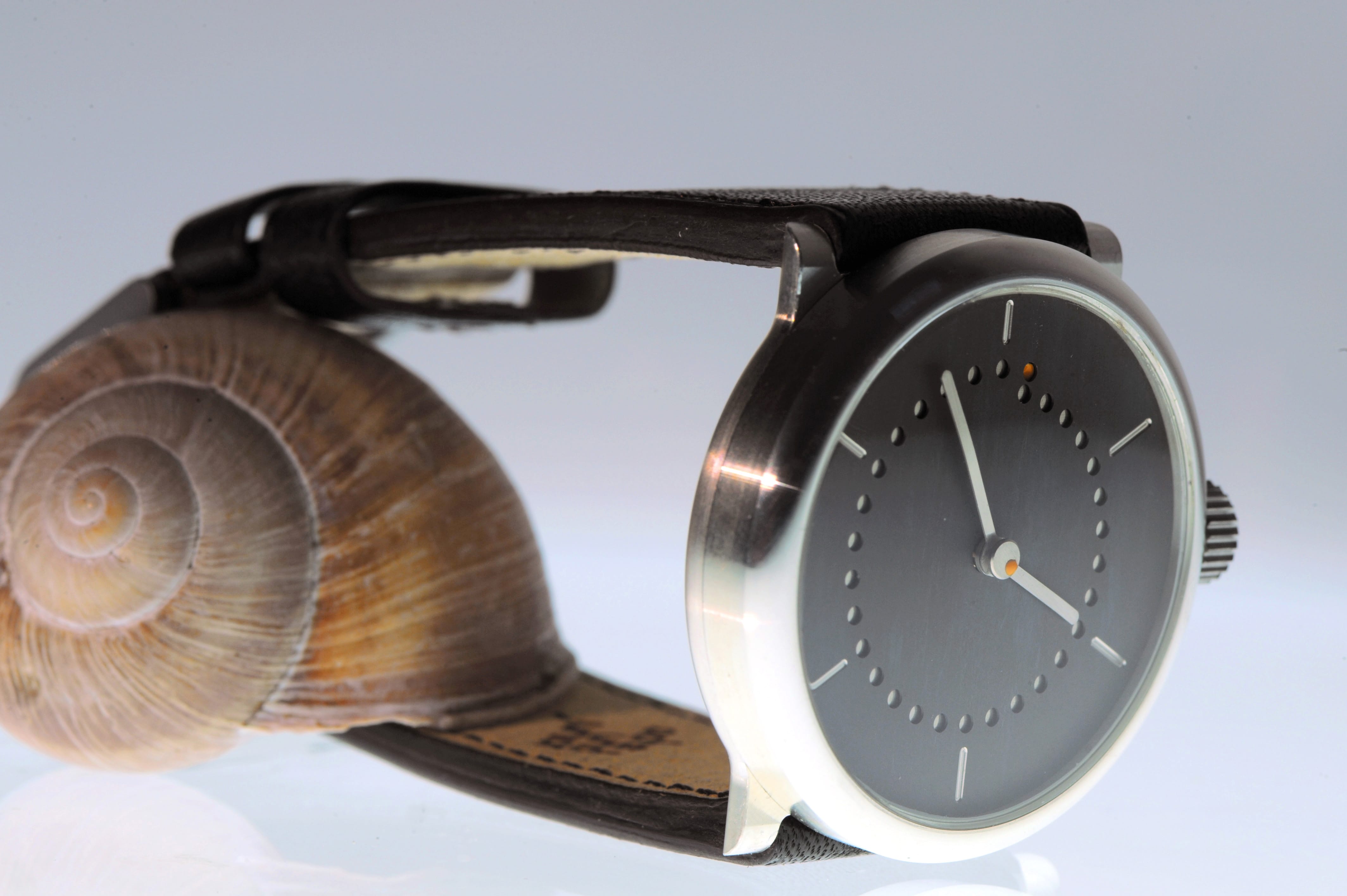 When something fundamental needs his urgent attention, Ludwig gets all philosophical. It was raining that Saturday morning at the Baselworld show back in 2007.

We were looking for a parking space. I probably missed a few free ones as we drove around. Sitting in the passenger seat beside me, he explained what he meant by ‘IIT’: Intelligence – Innovation – Tradition. It’s a fusion of his philosophical outlook and its impact on the watch company we had just established: ochs und junior. He was seeking a platform for his ideas, one that would make them a reality in the form of exciting products – with nothing to come between his idea and the final product. Intelligent ideas made tangible, featuring innovative solutions and benefiting from the knowledge of tradition. He was imagining all kinds of wristwatches  –  we already had prototypes on our wrists – as well as objects of various kinds and even games. Concretising the ideas that fascinated him. ochs und junior as an unconstrained means of achieving creative enjoyment.

That was three years ago. The time is now ripe for his ideas! Baselworld, Saturday morning, 2010. In the bistro next to the exhibition halls, Ludwig was explaining his thinking on the mese to his ochs und junior colleagues. Sjoerd was busy sketching and coming up with some great stuff…

From a technical standpoint, the ochs und junior mese is the simplest so far of all his watches! It could be seen as the embodiment of his ‘IIT’. The watch will come out in around two weeks, together with some accompanying text on the website and some cartoons (if the Max Easter Egg hunt goes well, that is, otherwise a little longer).