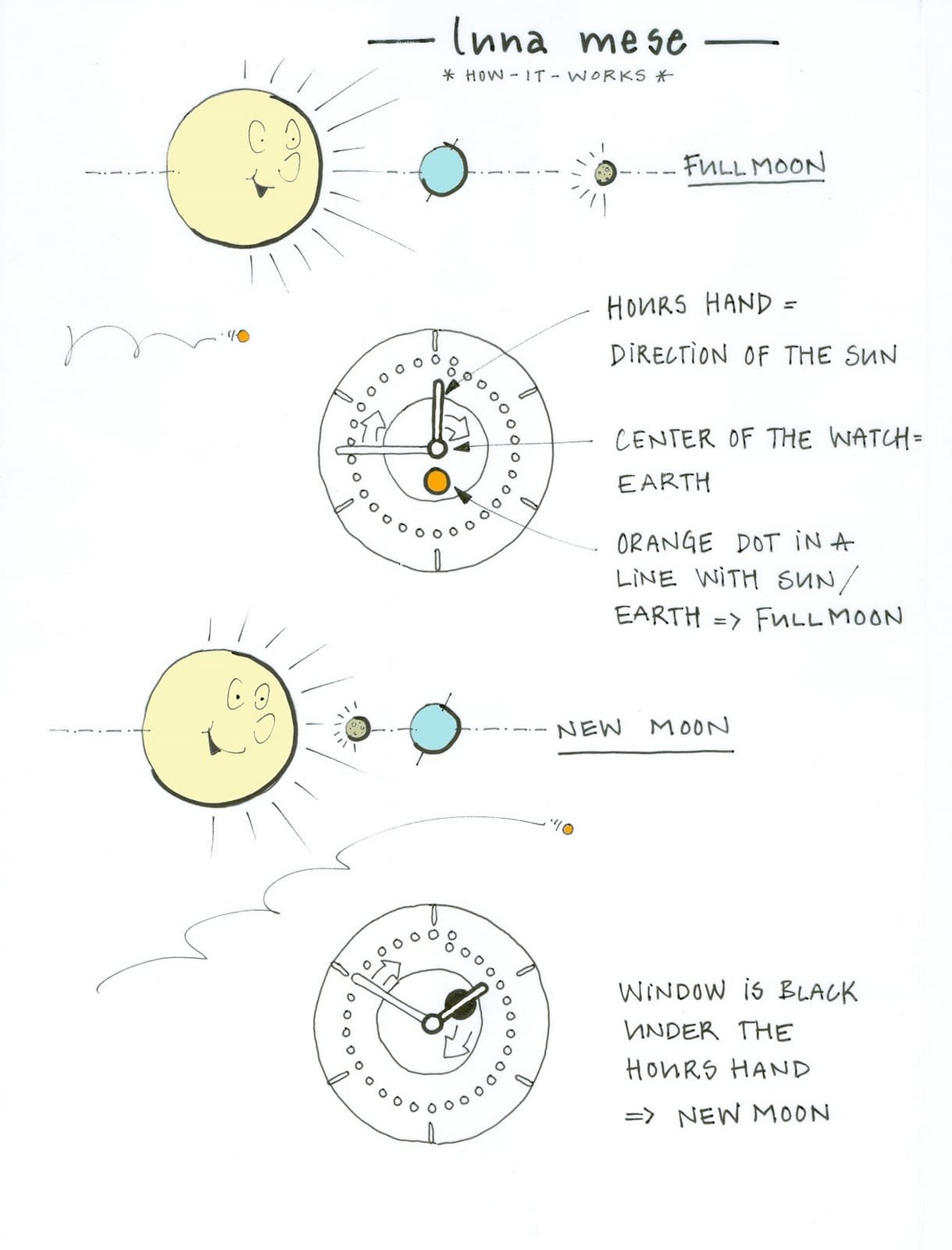 Before full moon on 28 May, herewith details of the ochs und junior luna mese concept. Ludwig Oechslin has designed his watch so the moon circles around its fulcrum  –  Earth. The hour hand indicates the position of the sun. In other words, the luna mese shows the effective positions of the three heavenly bodies. What’s more, when you come to compare the moon phase on the dial with the original up there in the night sky, you’ll notice that the relative sizes are correct! 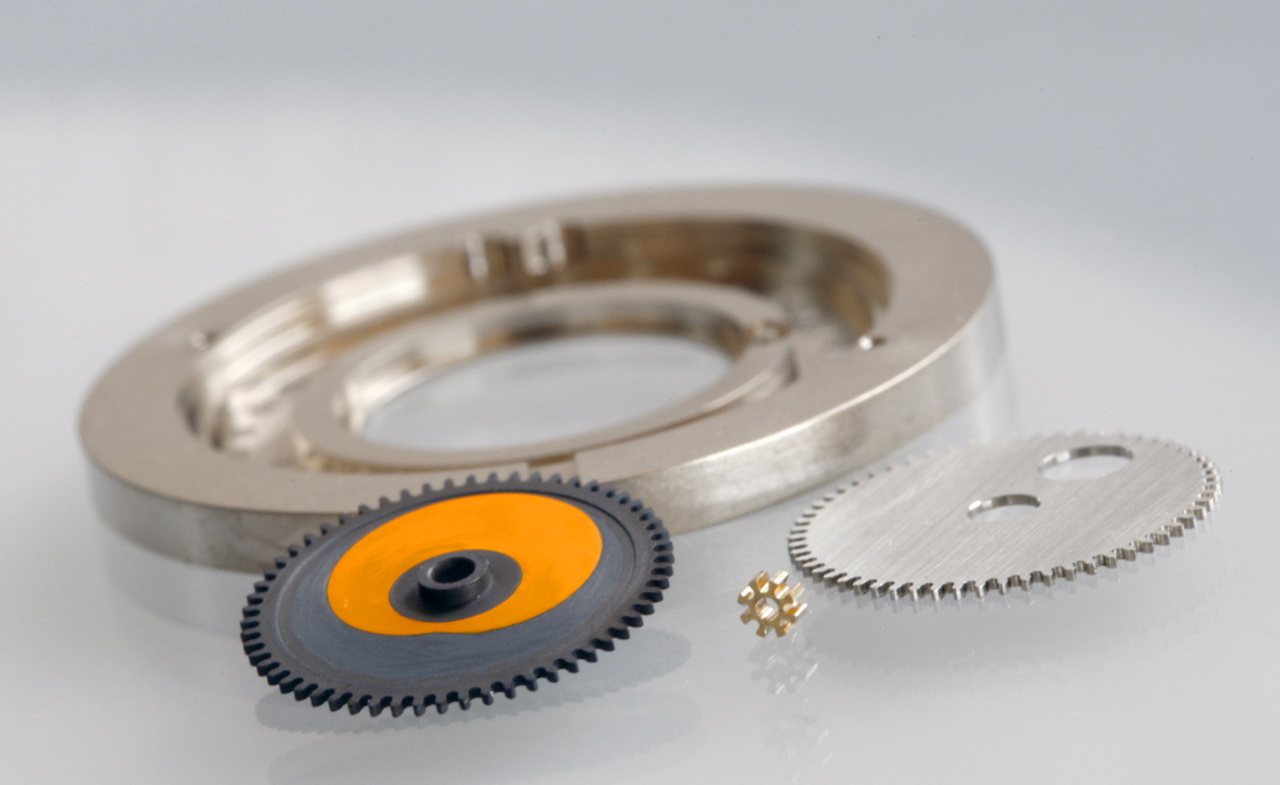 The lunar display is based on just four components, three of which are in solid white gold! The collet for the only part in brass  –  the tiny cogwheel  –  is integrated within the solid-gold dial. The heat-patinated lunation wheel containing the patch of orange-coloured has 58 teeth and engages directly with the hour wheel. The disc with the lunar aperture lies above it: with its 59 teeth it rotates clockwise correspondingly more slowly. Both wheels engage with the tiny eight-toothed brass wheel… 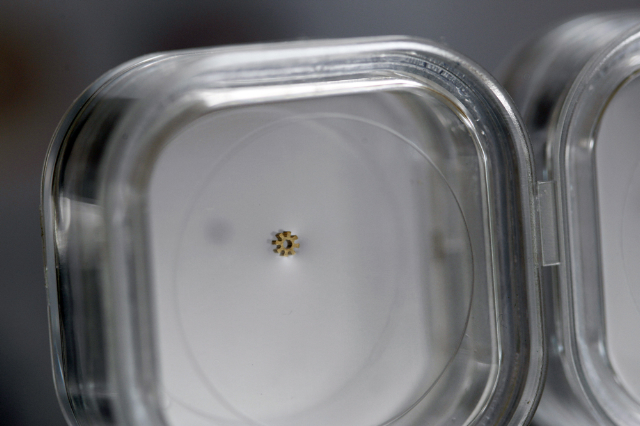 … which really is very small! 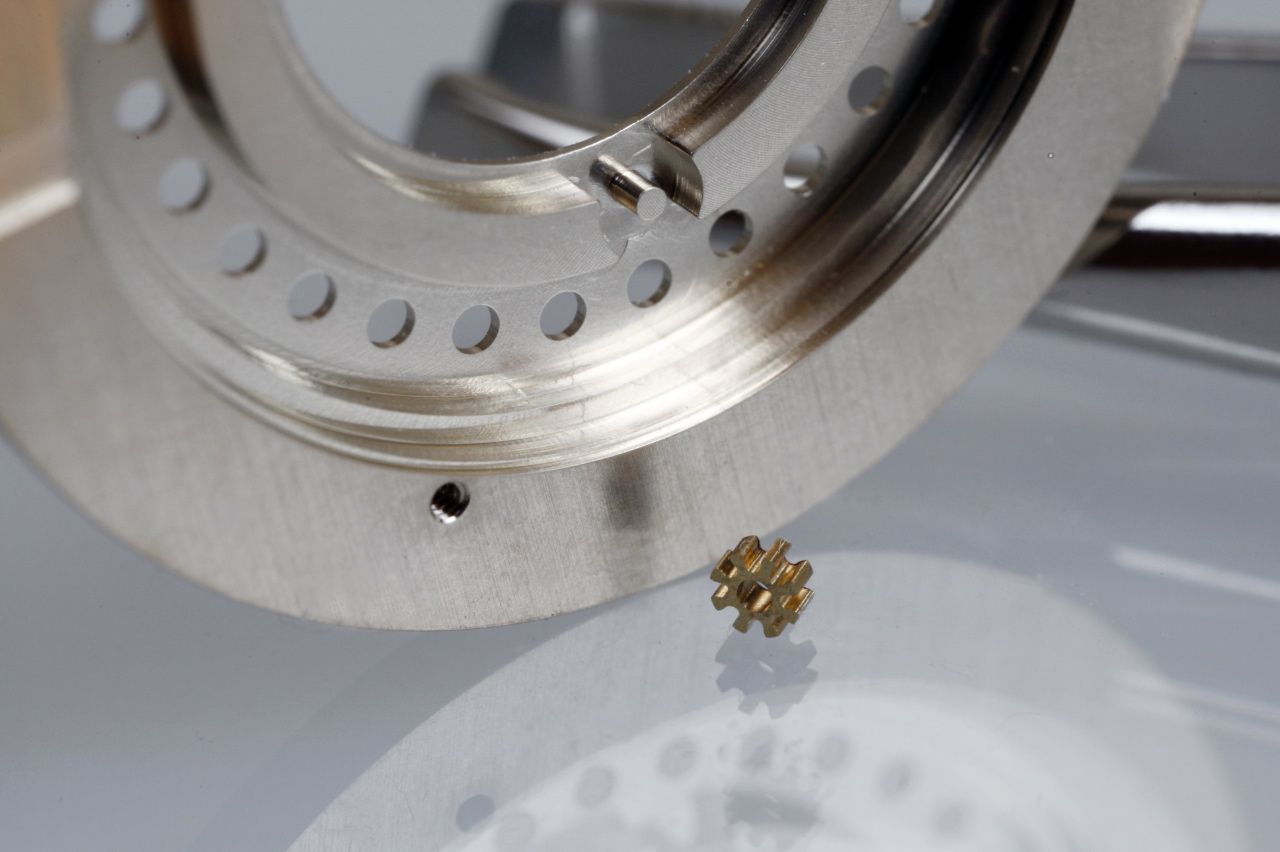 Ludwig wanted to further radicalise his concept: the entire assembly is free of any additional screw couplings. The mechanical solution is preferable to the conventional watchmaking one! That is exactly the aspect we want to emphasise with the concept watches emerging from what we’re calling Ludwig’s Treasure Chest of Ideas. Could this minimalist engineering approach be used for other, simpler, concept watches going forward? Watch this space… 😉 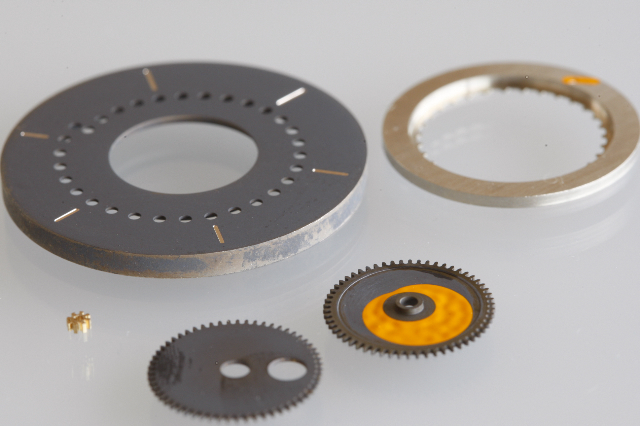 The date disc with its orange dash is also fashioned from white gold  –  but to create a contrast with the dial, it’s not heat-patinated. And because Lukas Messerli applies the orange paint on the lunation wheel by hand in the Embassy atelier, it has a certain variability  –  just like the surface of the fascinating lunar orb it represents.