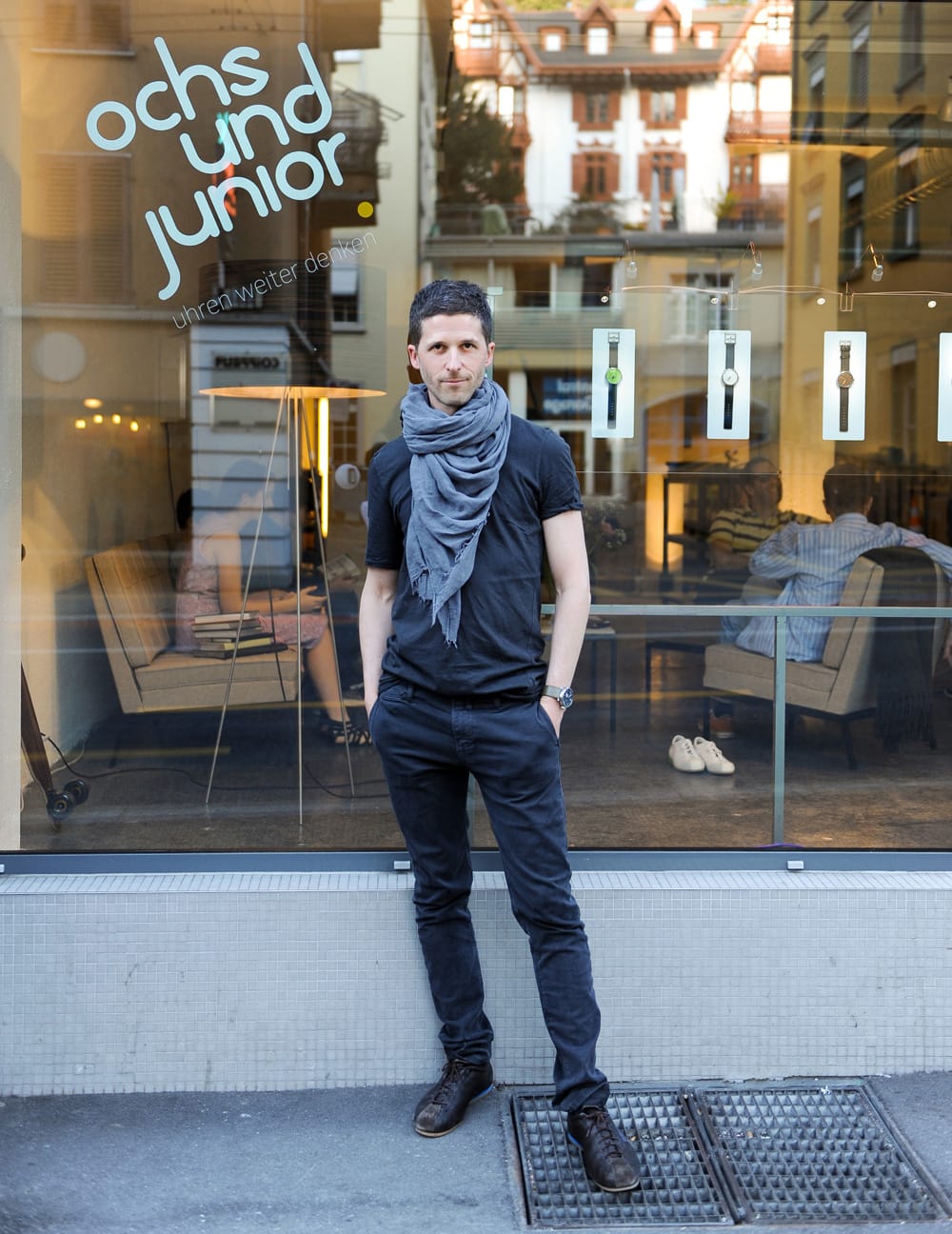 ochs und junior  –  the store  –  is now open! We’ve furnished it and immediately opened for business. We won’t be doing an official inauguration of our new working and retail location, since we prefer smaller, more personal celebrations on a daily basis. Come on by, have an espresso, a beer, stay for a meal and admire our ochs und junior timepieces! 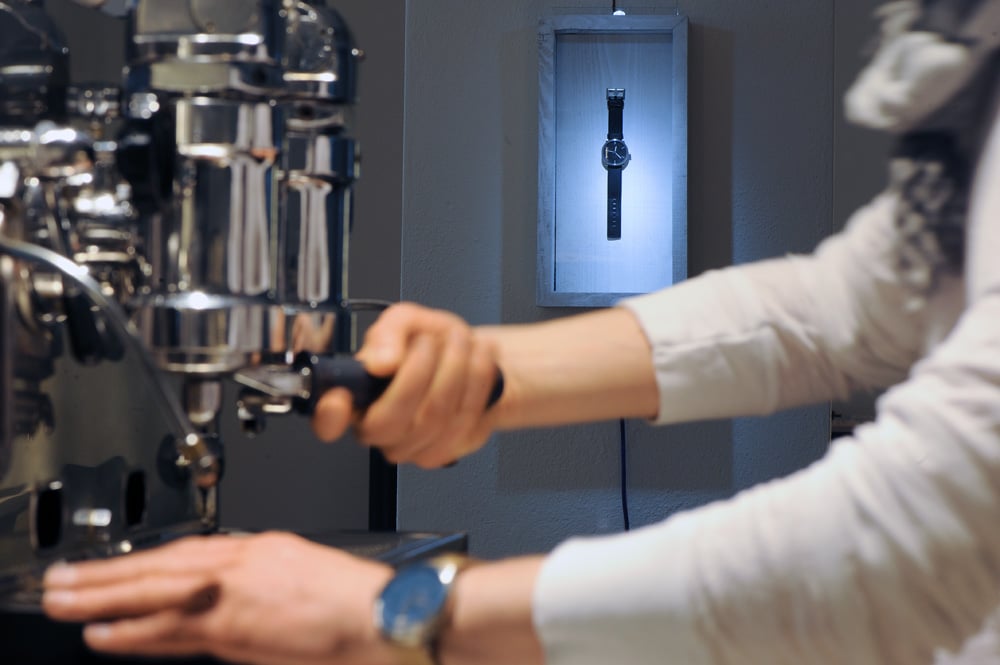 Since 1 April I officially have a new job. Actually, it’s one I’ve been doing for the past three years, but now I’m doing it full-time (well, more than that!). After 16 years at Embassy I’ve now moved to  Zürichstrasse, where I’m devoting my energies to ochs und junior. Relations with Embassy remain friendly, and we’re still working together. 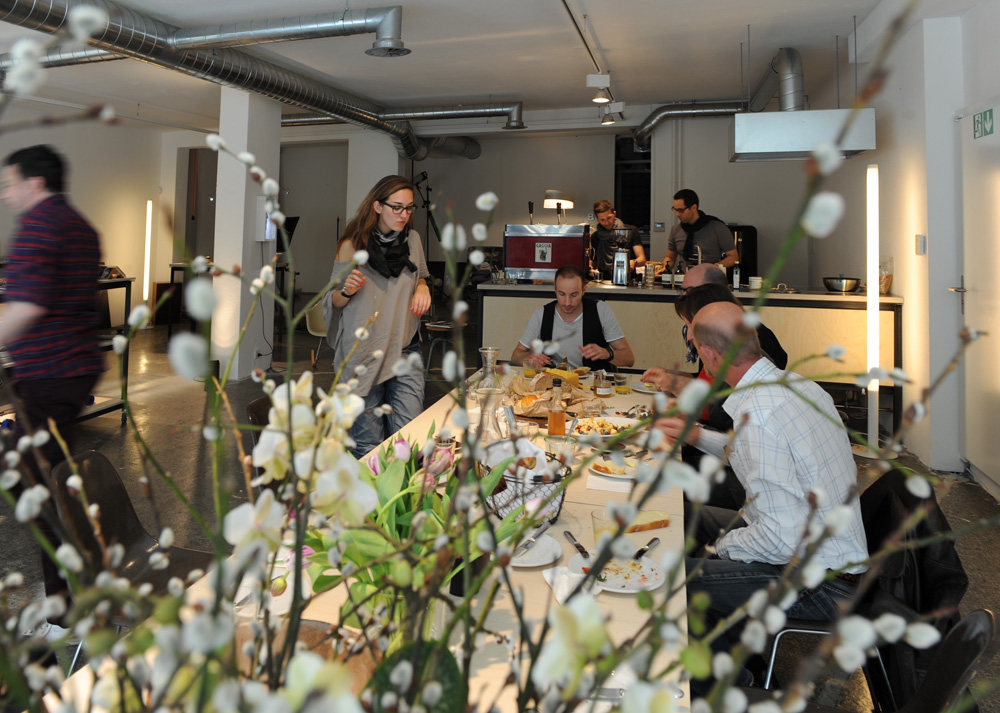 Enjoyment  –  this remains one of the core factors of ochs und junior. We now have plenty of space… 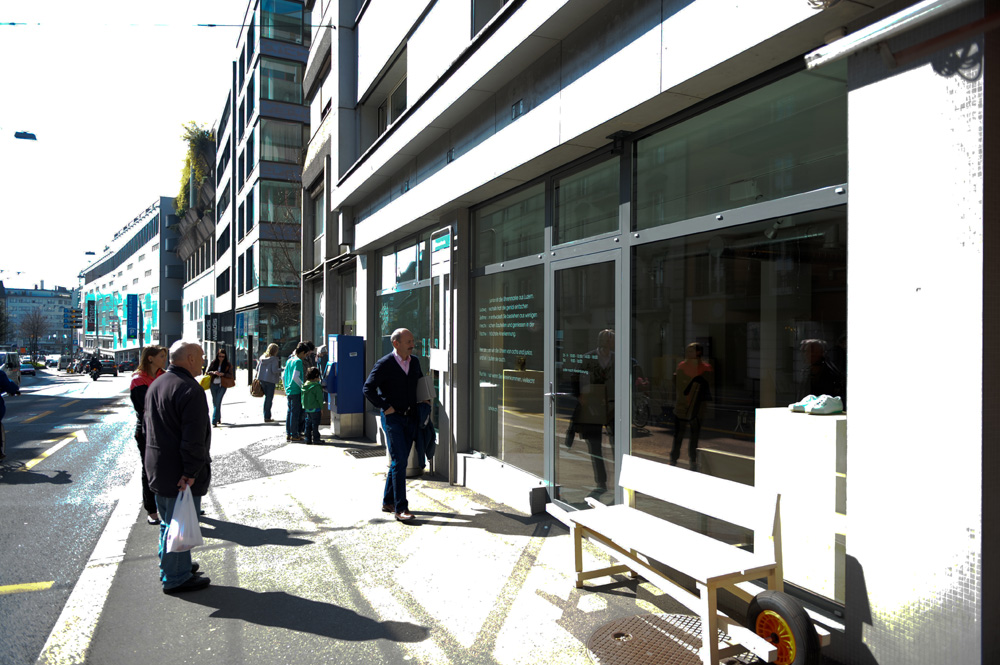 … in the urban part of Lucerne, in the immediate vicinity of two multi-storey car parks and right by the bus station with connections to the train station – and it’s just five minutes’ walk from Switzerland’s prettiest lake. 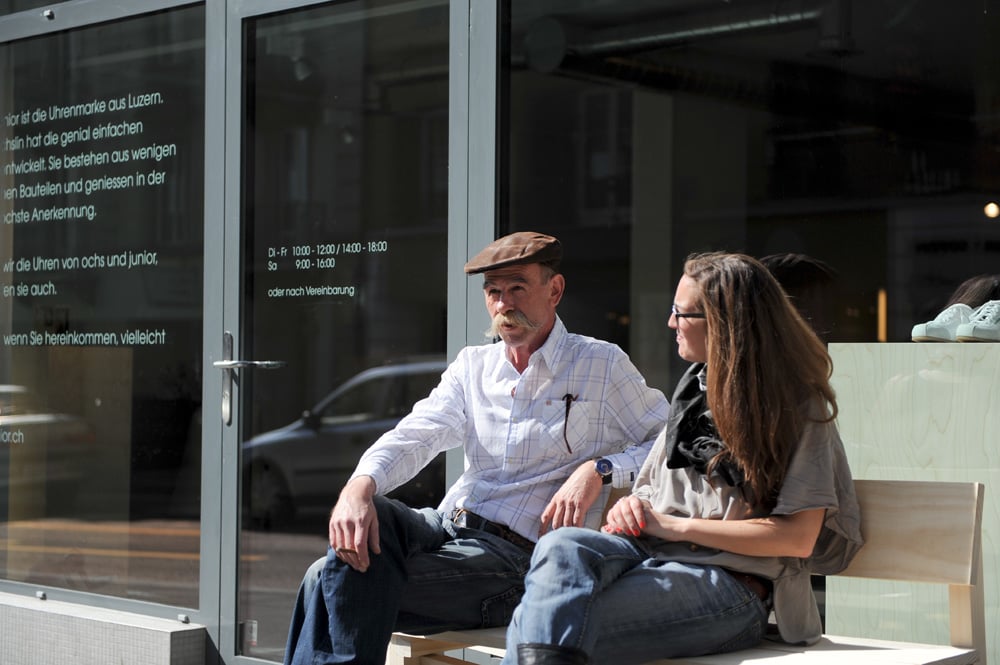 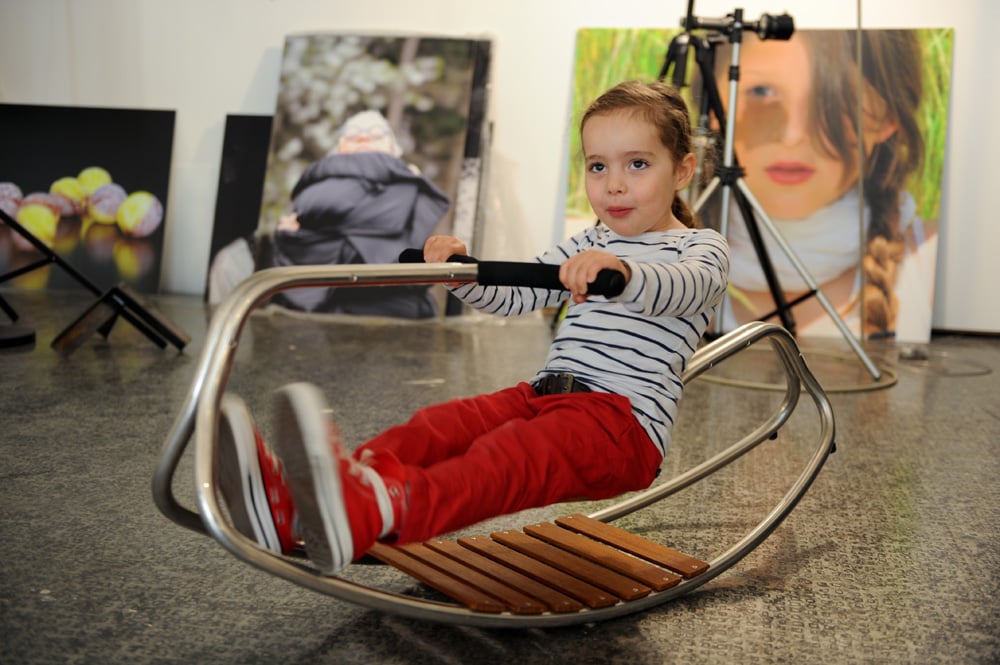