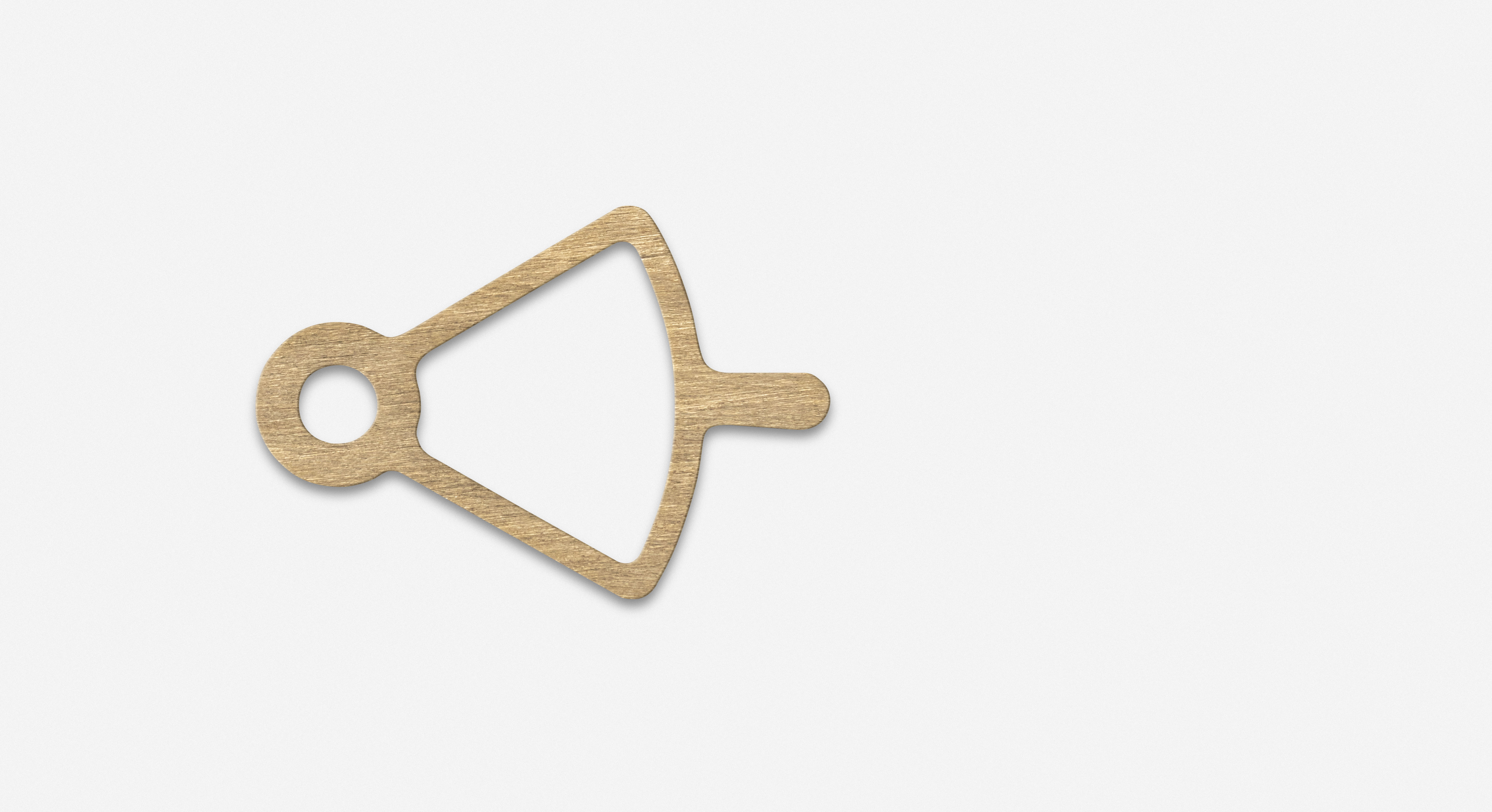 The most distinctive element of Ludwig Oechslin’s two time zones + date watch is its open-worked hour hand. The analog date spiral of course immediately identifies it as an ochs und junior, but this hour hand distinguishes it even from other ochs und juniors. It is truly a head-turning shape – reminiscent of the engine controls on the steamboats of Lake Lucerne – and it was designed by Oechslin to meet a functional need!

On a sunny morning at our workshop in Lucerne, Oechslin shared his two time zones + date prototype with our team, and afterwards, gave it to me to test for a few weeks. Having it on my wrist reminded me of early 2013, when I had first worn Oechslin’s two time zones watch. At that time, my wife was finishing her doctorate at Yale University in the US, and was not yet able to join me in Switzerland. Now I was wearing Oechslin’s two time zones + date prototype, and had the second time zone set to my family’s time on the US East Coast. The way Oechslin’s solution brings together people in different locations – each time you check your home time, you are reminded of your relation’s time – can’t be achieved with a second time zone shown on a sub-dial or an additional hour hand. This special connection between the wearer and a relation makes two time zones + date the most social ochs und junior with a date indication. There was one aspect in this initial testing period that left me unsatisfied though. The original prototype had the same hour hand as the perpetual calendar, and I wanted to be able to read the time in the second time zone even when the hand was covering the number on the timezone disk. I discussed this with Oechslin. A couple days later, he returned to our workshop with a new hour hand he had made on his own personal CNC machine in La Chaux-de-Fonds. It was a shocking shape. The new hand not only clearly showed the time in the second time zone, it also offered an analog view of the second time zone by way of its 2 hour “frame” (the angle of the sides are 60 degrees, or 2 hours).

The 5 photos below illustrate the passing of 1 hour on two time zones + date. There are 6 hours between NYC and Lucerne. 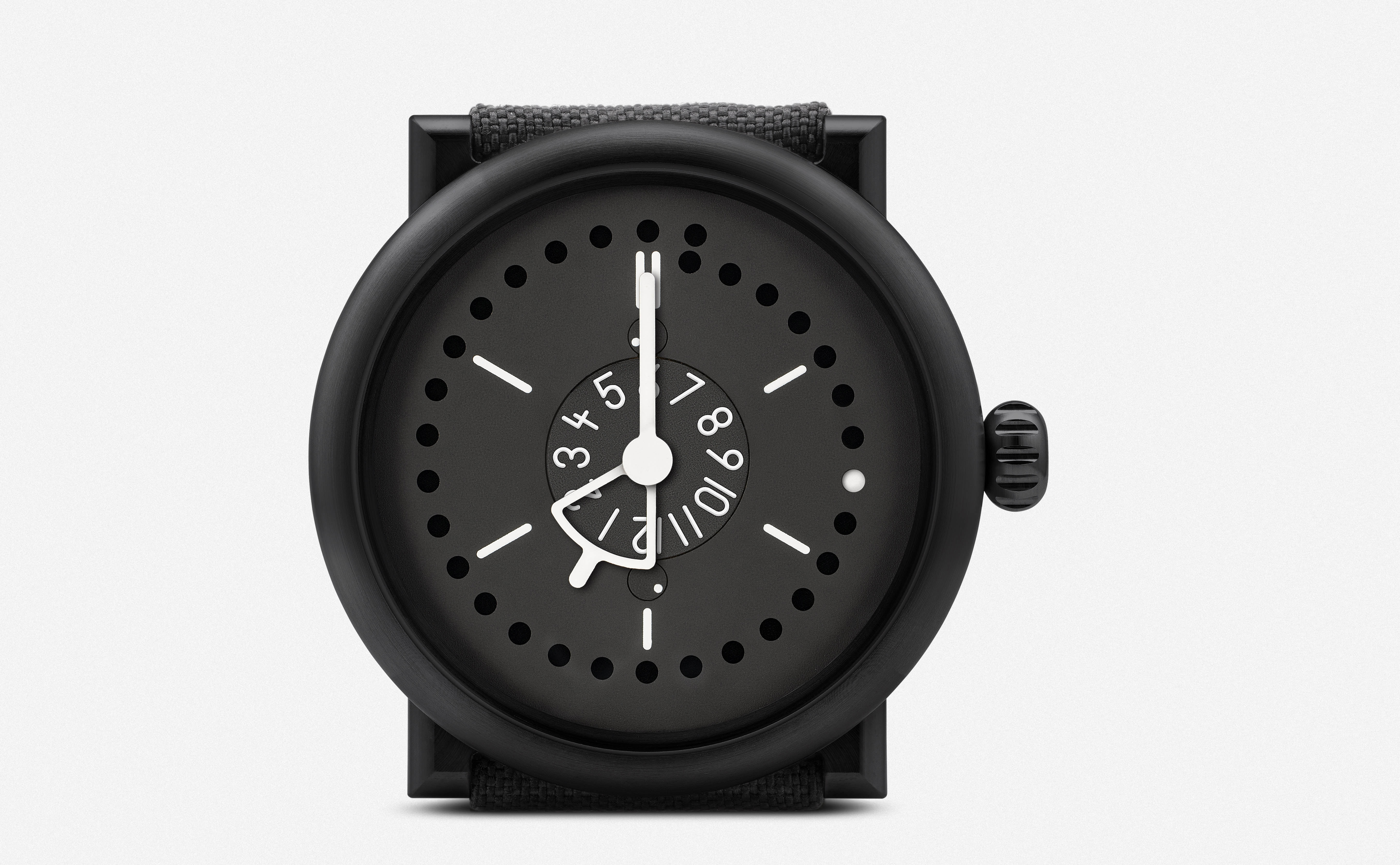 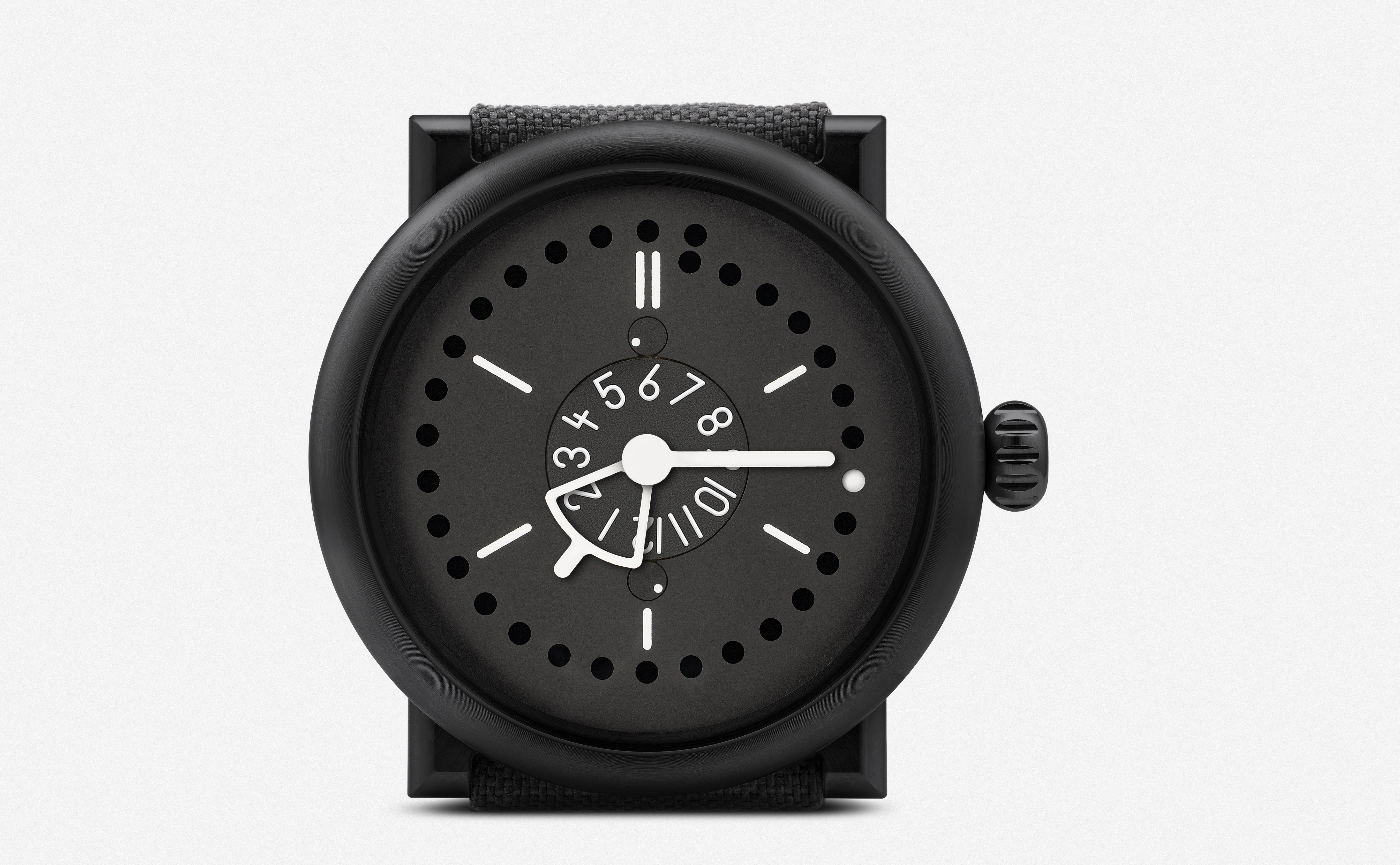 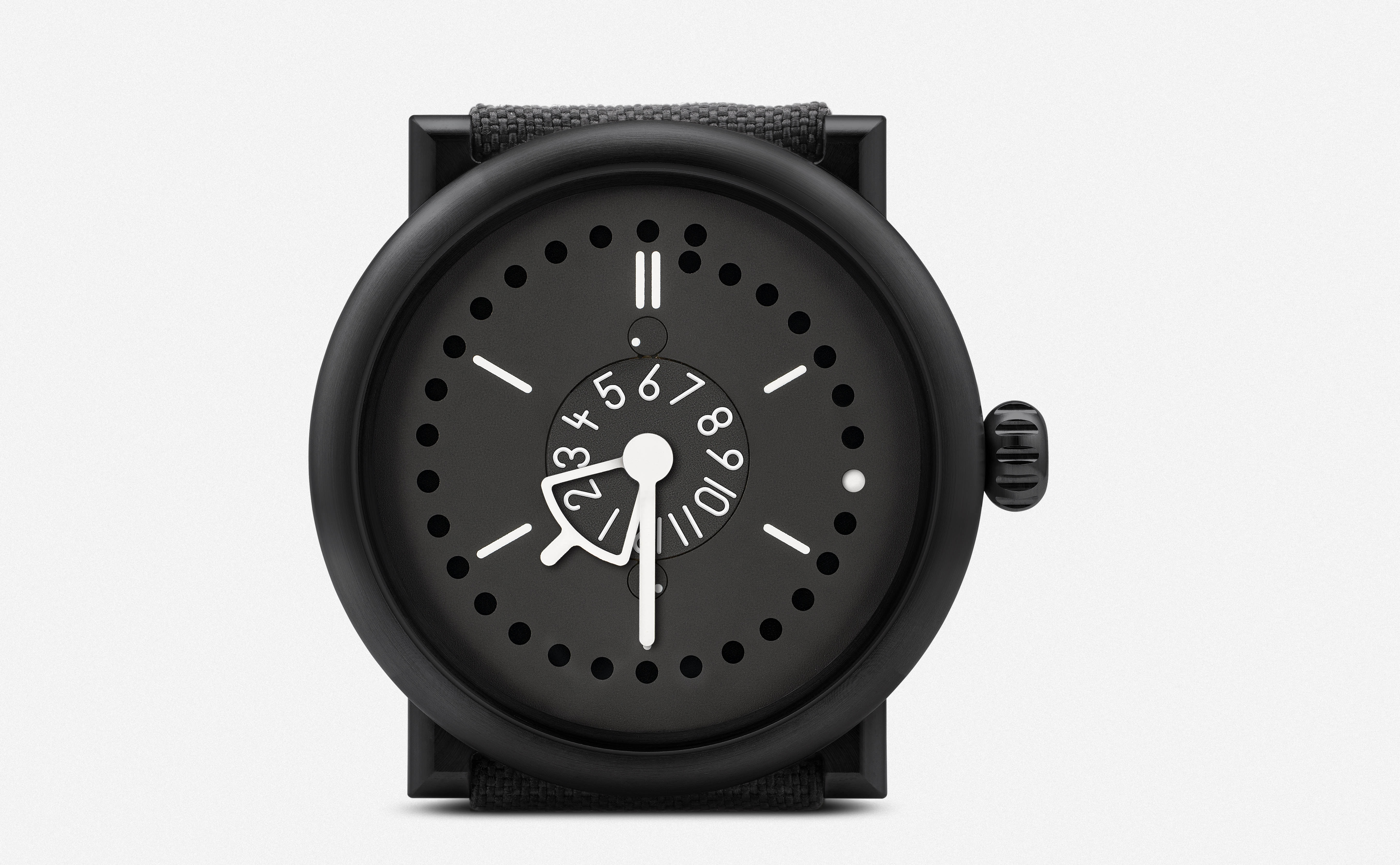 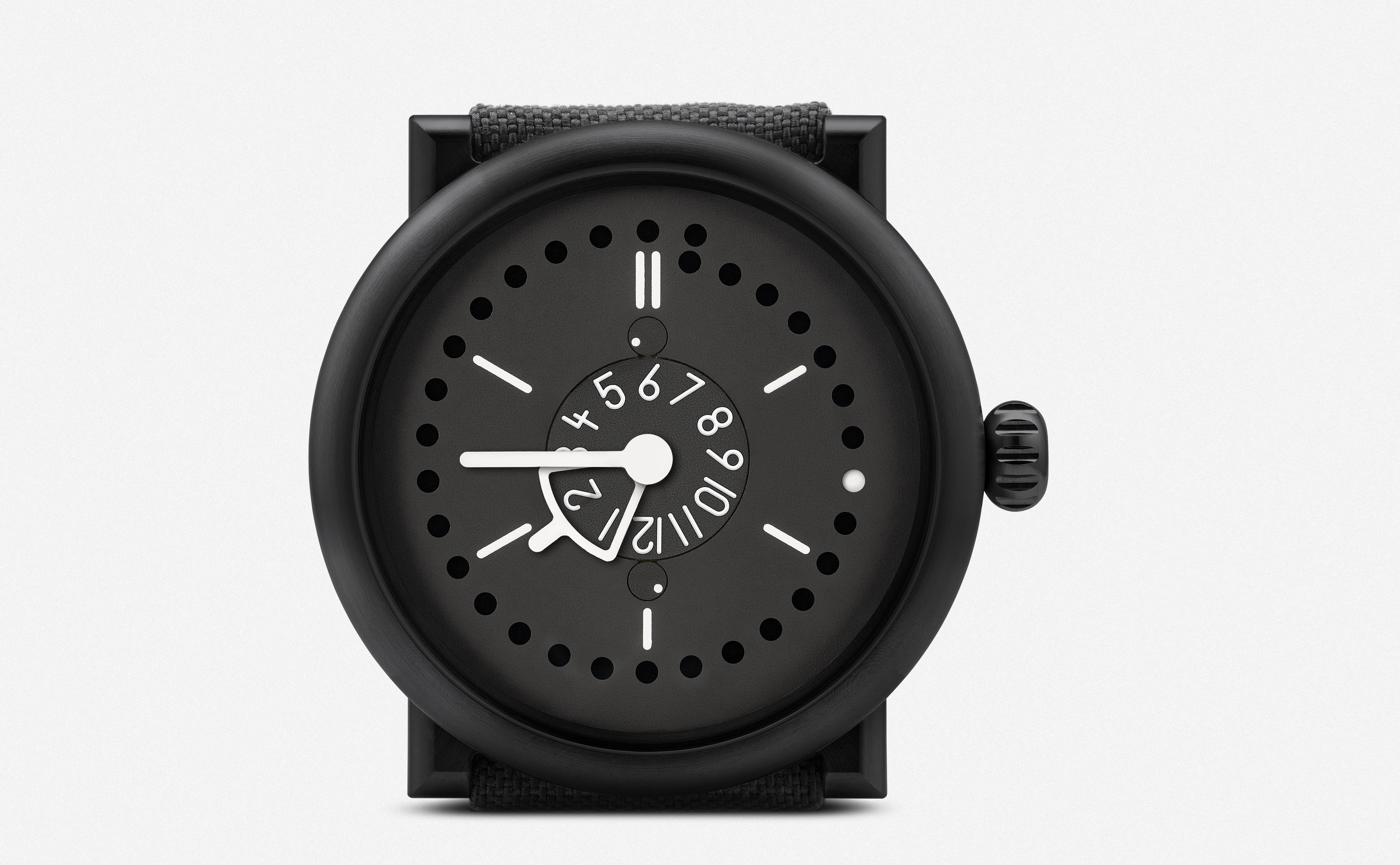 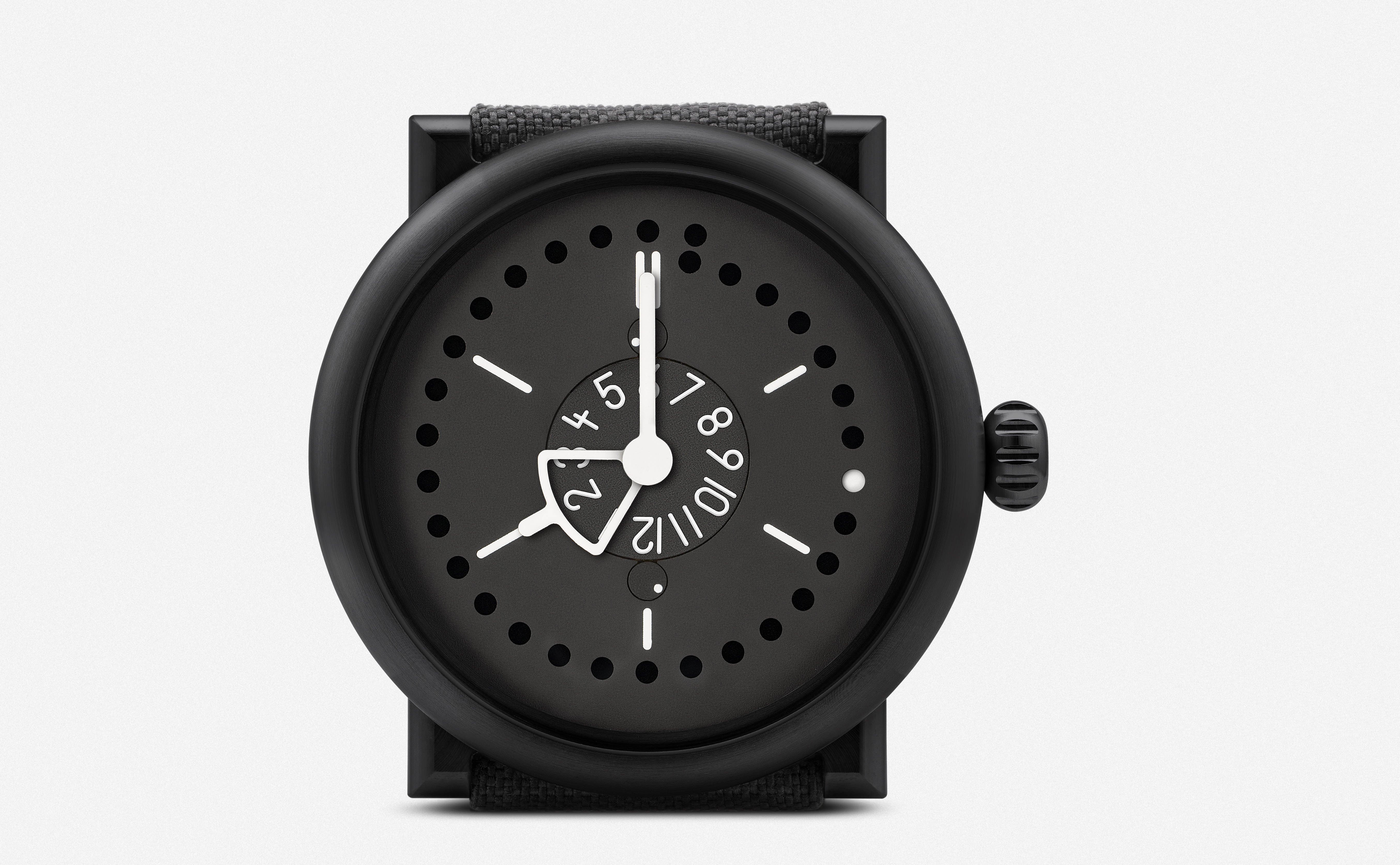