The settimana on its paths 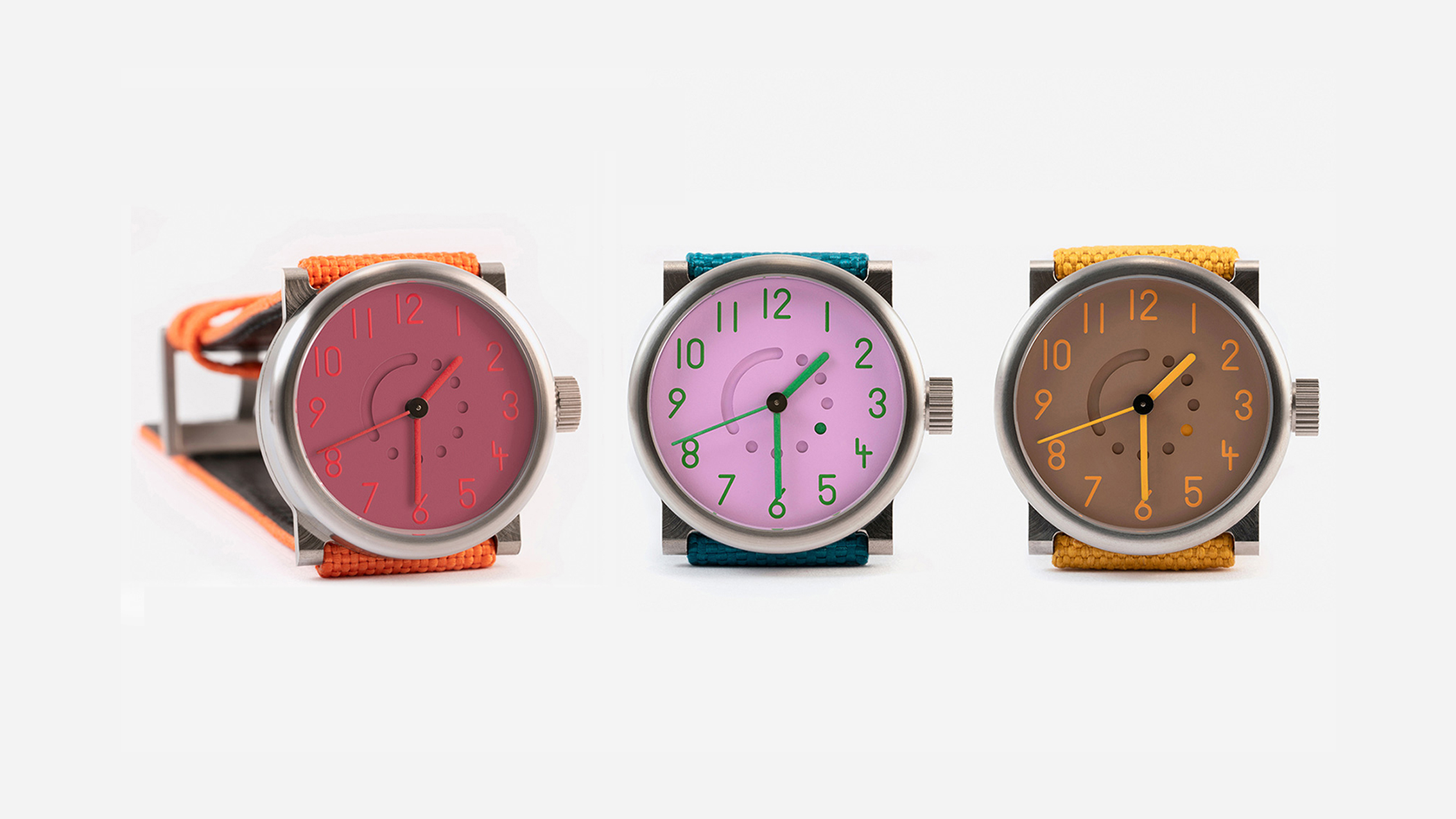 The settimana on its paths

15 years ago, Ludwig Oechslin brought ochs und junior into the world with his original settimana junior. A lot has changed in those 15 years, but the innate  charm and wit of this original time machine, as well as it’s mischievousness have remained constant. That is why we have reissued this fun, original watch in a 36mm version in three different colors as a trilogy collection (litchi, cocomero, marrone)
and limited it to 11 pieces in each version.

And once again it seems clear that the settimana knows how to transcend and connect generations across continents with its distinct approach to not only telling the time, but measuring the days of the week. We all have that one day that we wish would never end, and the settimana limited allows you to pick that day, and savor it.

Even 15 years later, Ludwig Oechslin is a proud « father », seeing his first creation for ochs und junior become the first watch in the life of a little boy born in the springtime in Singapore (litchi no 1/11), become a symbol of togetherness for a couple in Zurich who selected 08/11 in both the litchi & cocomero to commemorate their number of years together and also help ensure longevity as the number 8, when laid on its side, is never ending. And for an enthusiastic fan in Bahrain, 2 settimana limited, one in marrone and one in cocomero with the serial number 3/11 as a symbol of happiness and the cycle of life.