it tempted me as well. and i found a fairly simple solution and built a prototype based on the usual perpetual calendar. as for the switch from one month to the next, i am using the last 3 of the 31 steps of the month switches. these last three steps are the ones that potentially have to be skipped in order to jump from the last day of a month to the first day of the next month. the switch from one month to the next starts with the 29th of each month. for each step that is skipped, the switch takes about an hour, as not only the remaining days are skipped, but the month disc is also set in motion. this latter thus shows a step-by-step motion for four days, if the switch is from a month with 31 days to the next, and correspondingly less, if it is from a month with 30, 29, or 28 days.

the temptation to include the weekday shift of one, two, or three days from one month to the next, based on the above, was therefore great. i thought about demarcating the weeks by giving a black dot to sunday. using a hoop with 4 lines that follow a spiral, i can show these in the spiral-shaped line of date dots, kind of like with the banana-shaped dot on the date hoop. i can then move the weekday hoop after the 28th of the month using the step-by-step motion of the month disc via a small driving gear. to deal with the days that are not to be shifted, i am using something like a maltese position via this gear, by milling out the corresponding gaps, and adding arrest latches, on the gear rim of the month hoop.

i built this watch for myself and have been wearing it on my wrist. yet, i have come to the conclusion that the adopted solution is impractical for our clients, despite the extremely efficient and simple design – only three additional and two modified parts are required. the reason is that this watch has an important drawback: during the three days at the end of the month when the switch takes place, that is from the 29th until the 1st of the next month, the weekdays are not shown correctly, but are instead caught up in the switch from one month to the next. if one were to remedy this drawback and opt for a correct display of the weekday at the end of the month, one would have to design a much more complex construction. in fact, the complication would increase to such a degree that the effort is no longer worth it, in my view. 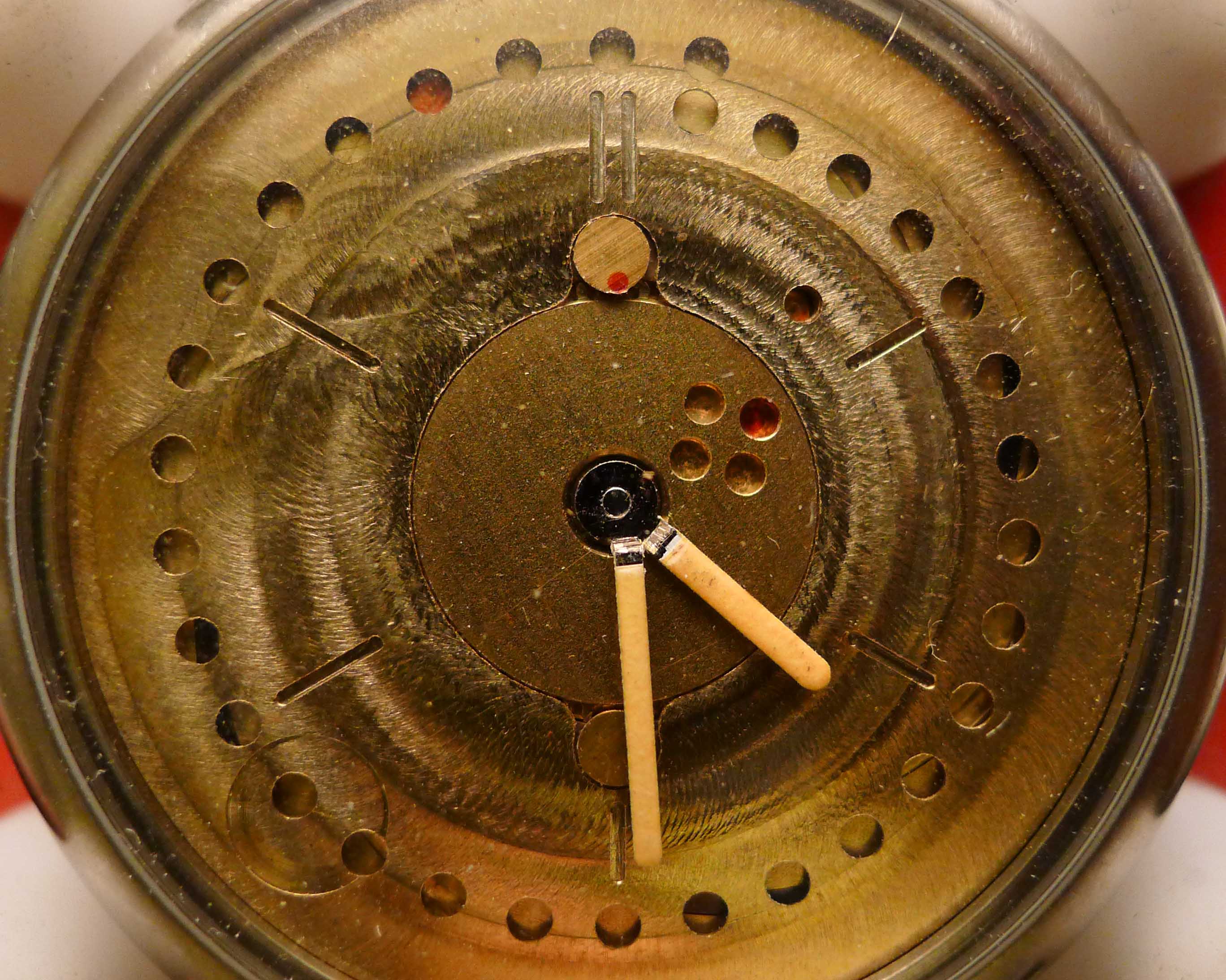 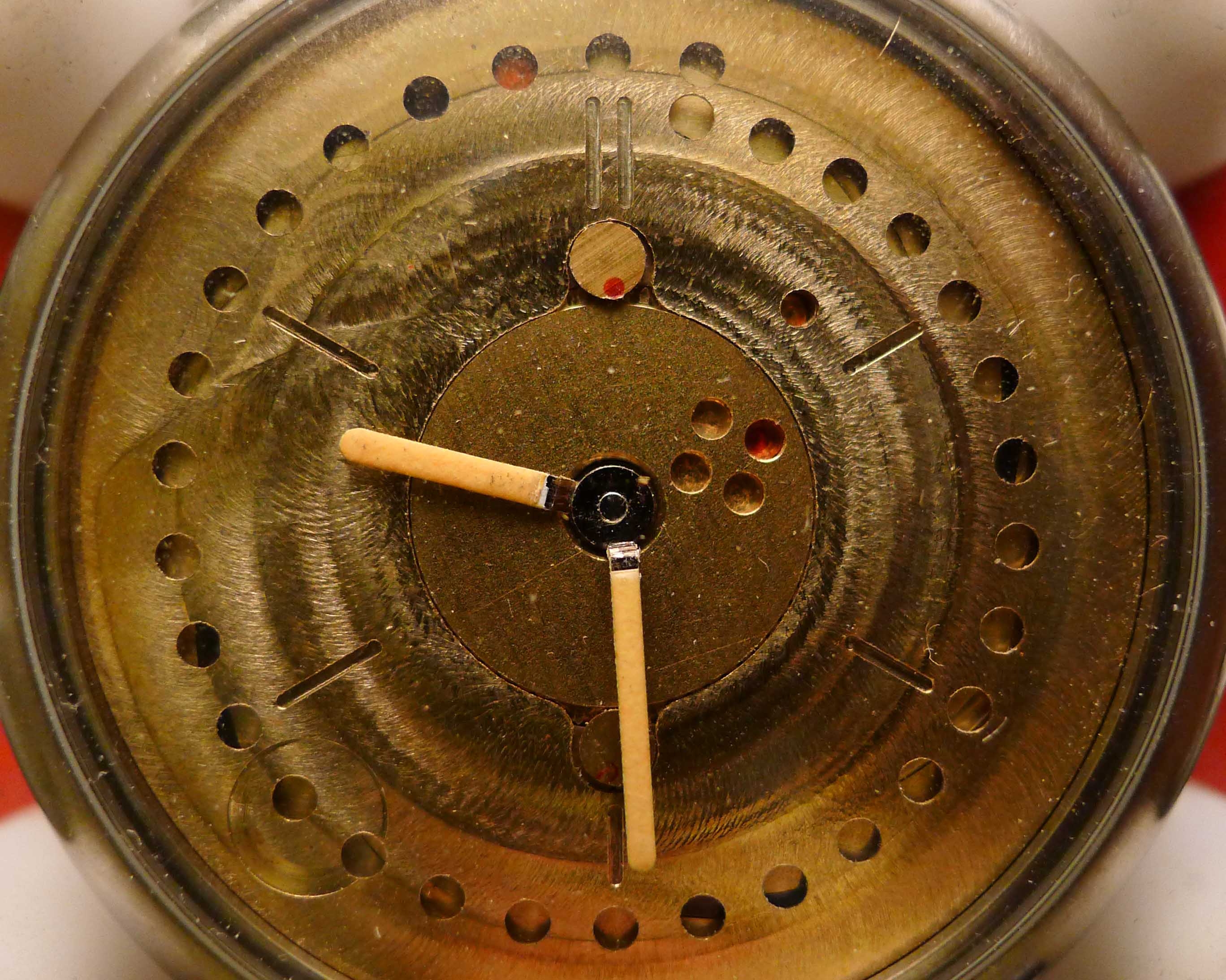 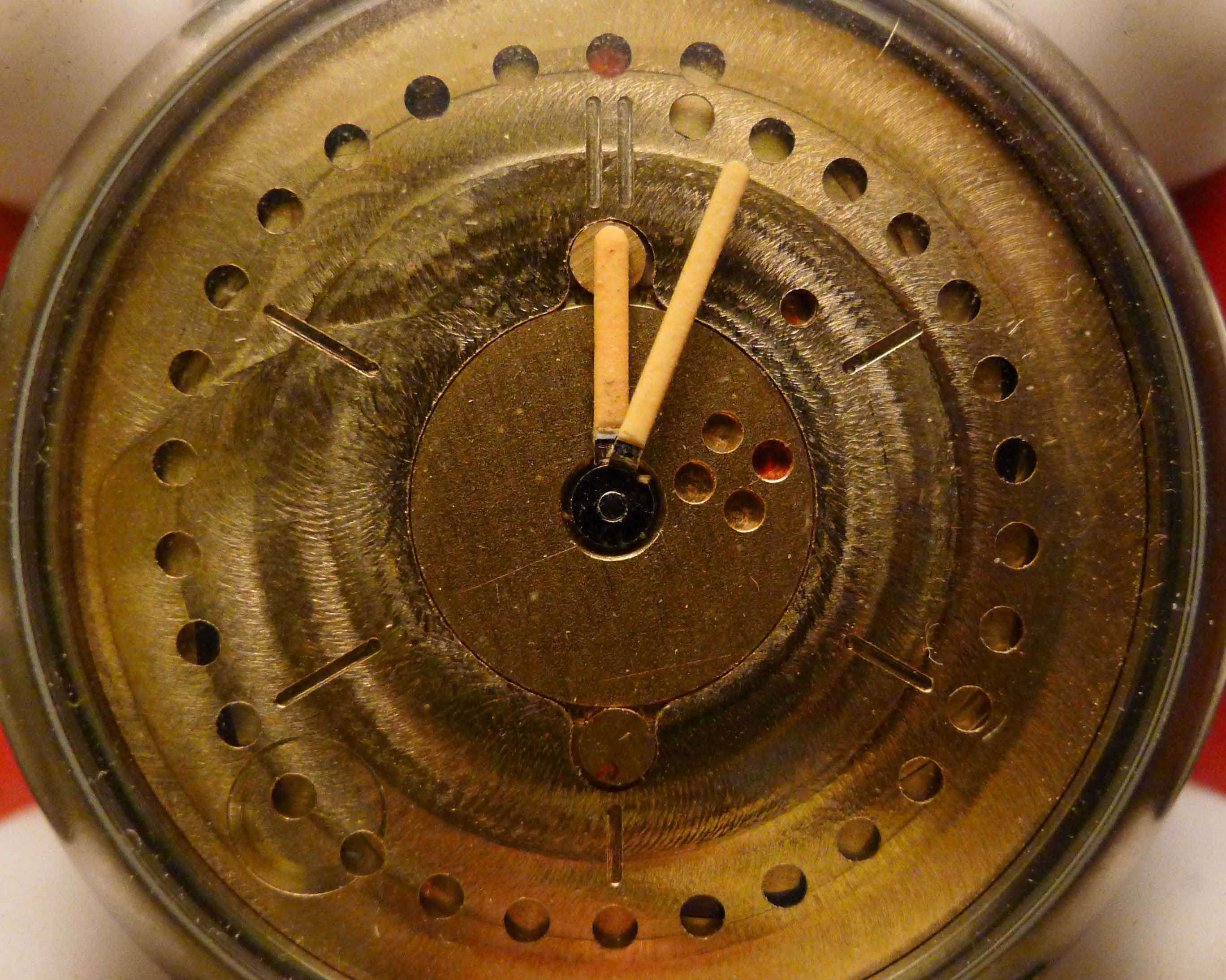 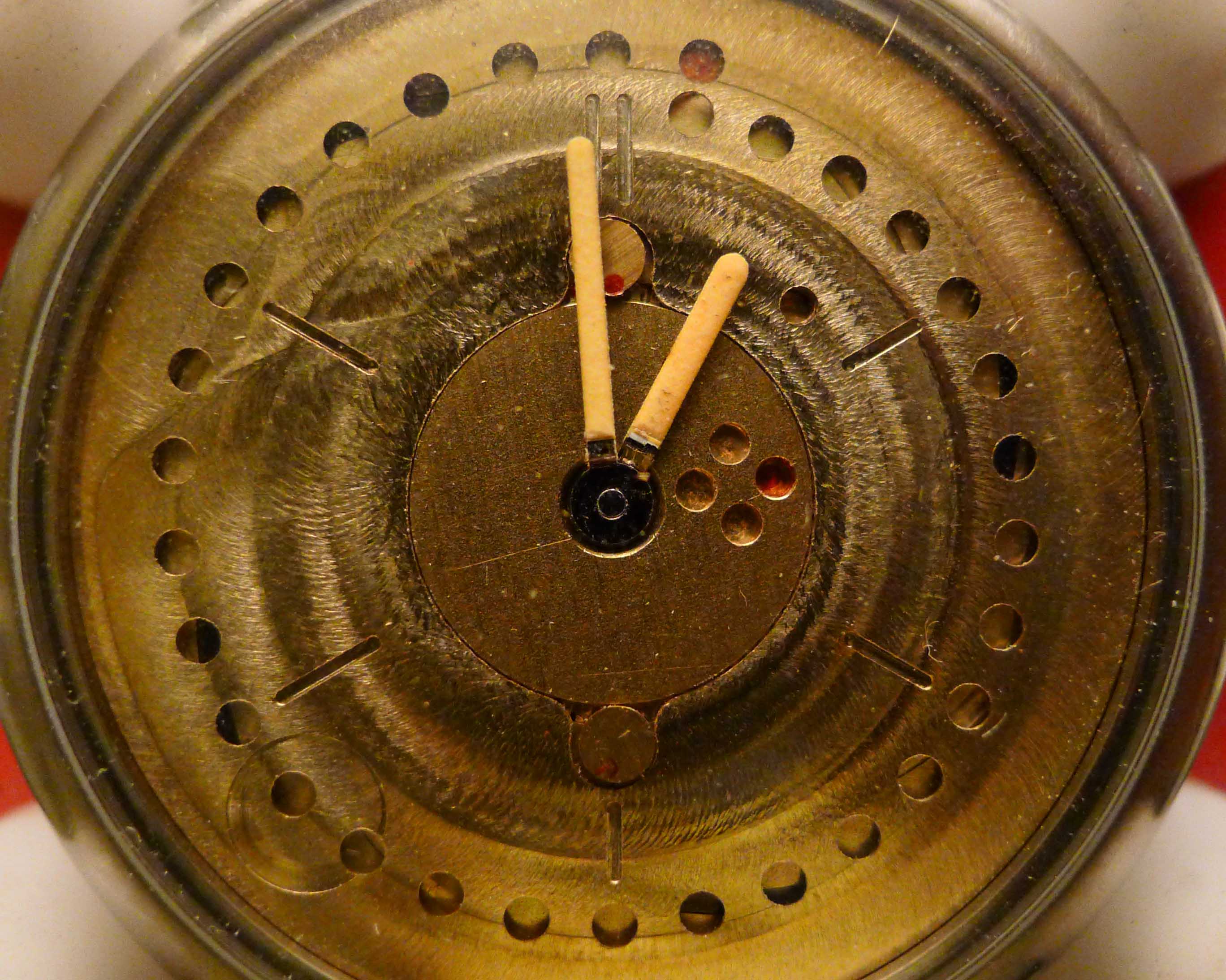 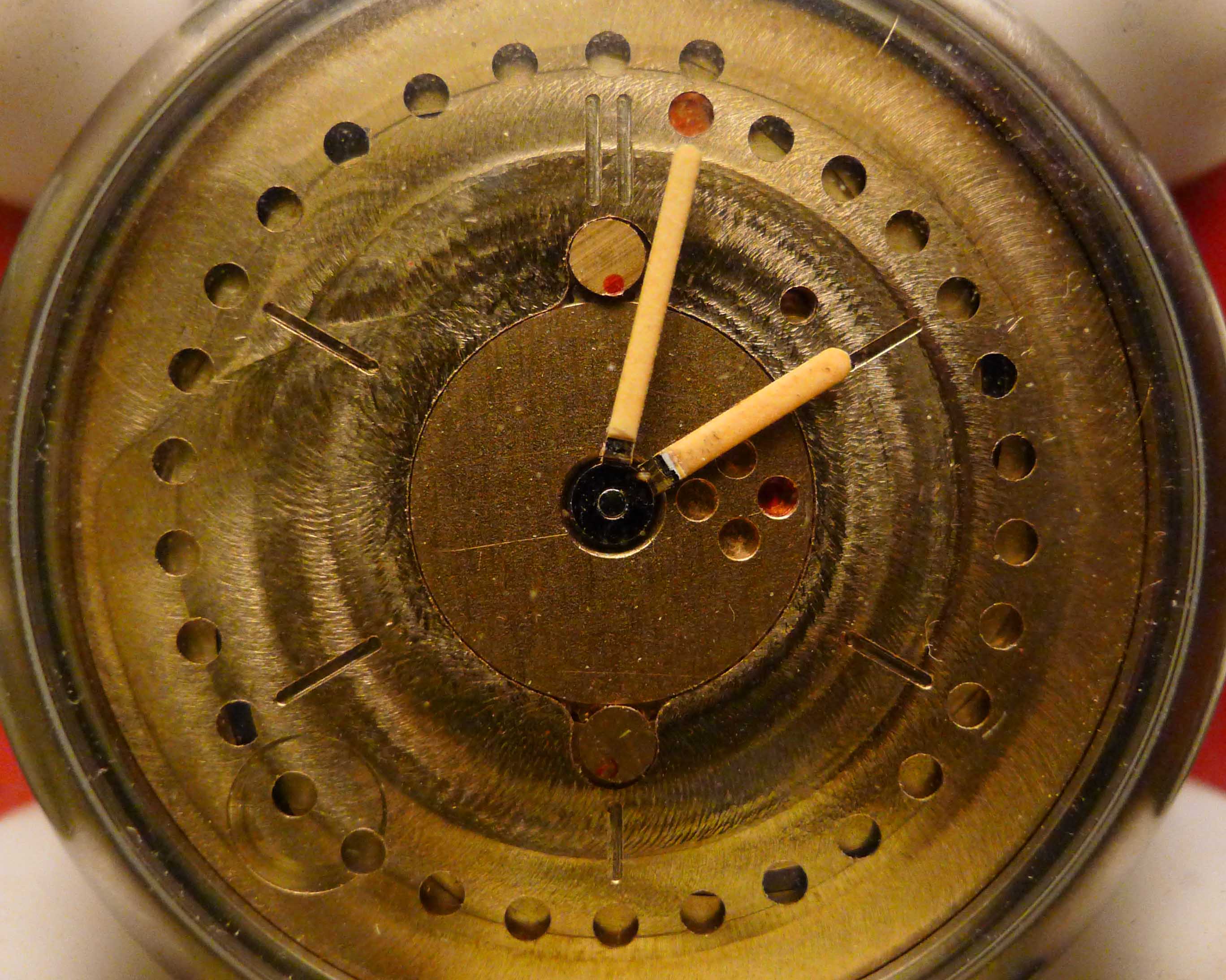 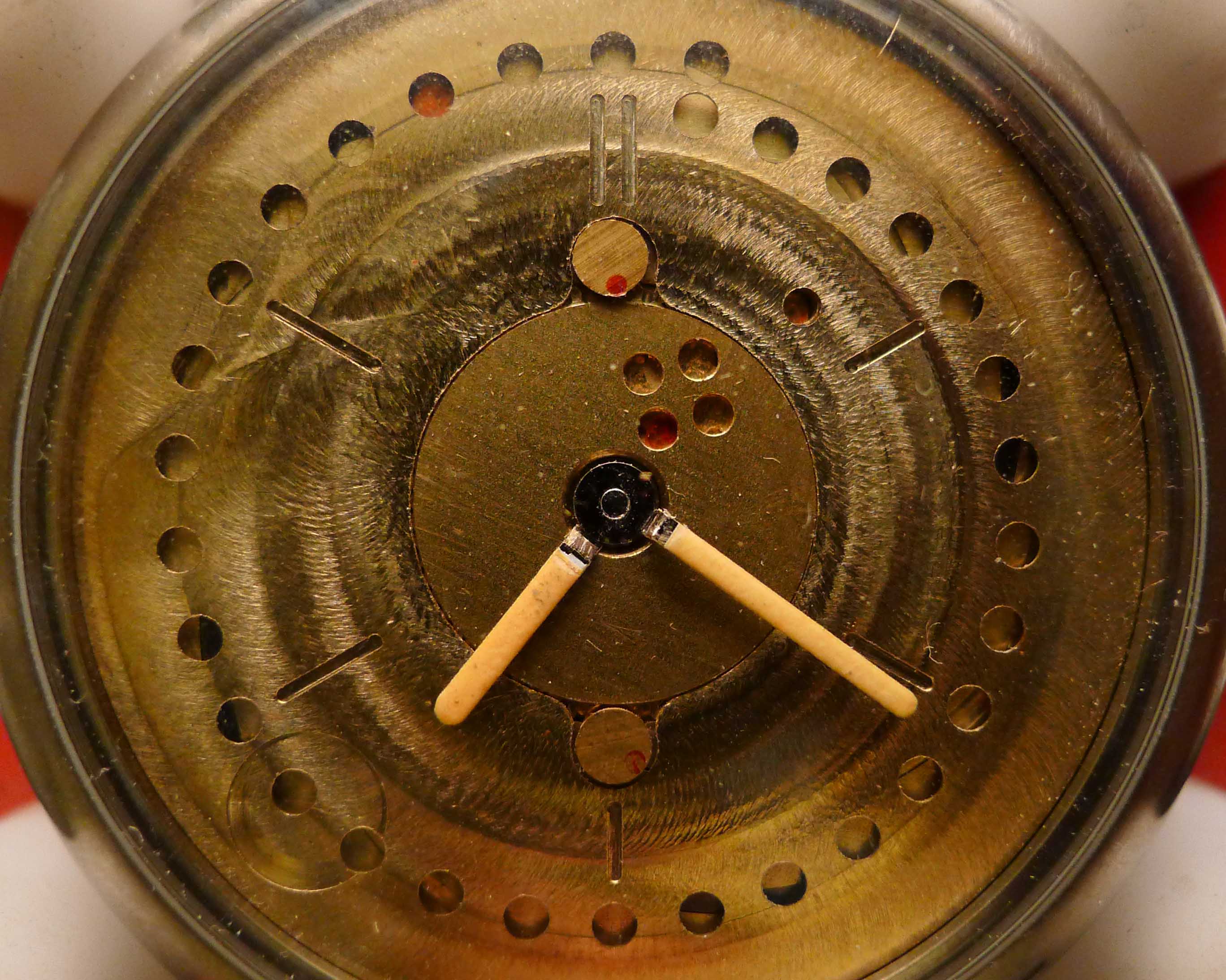 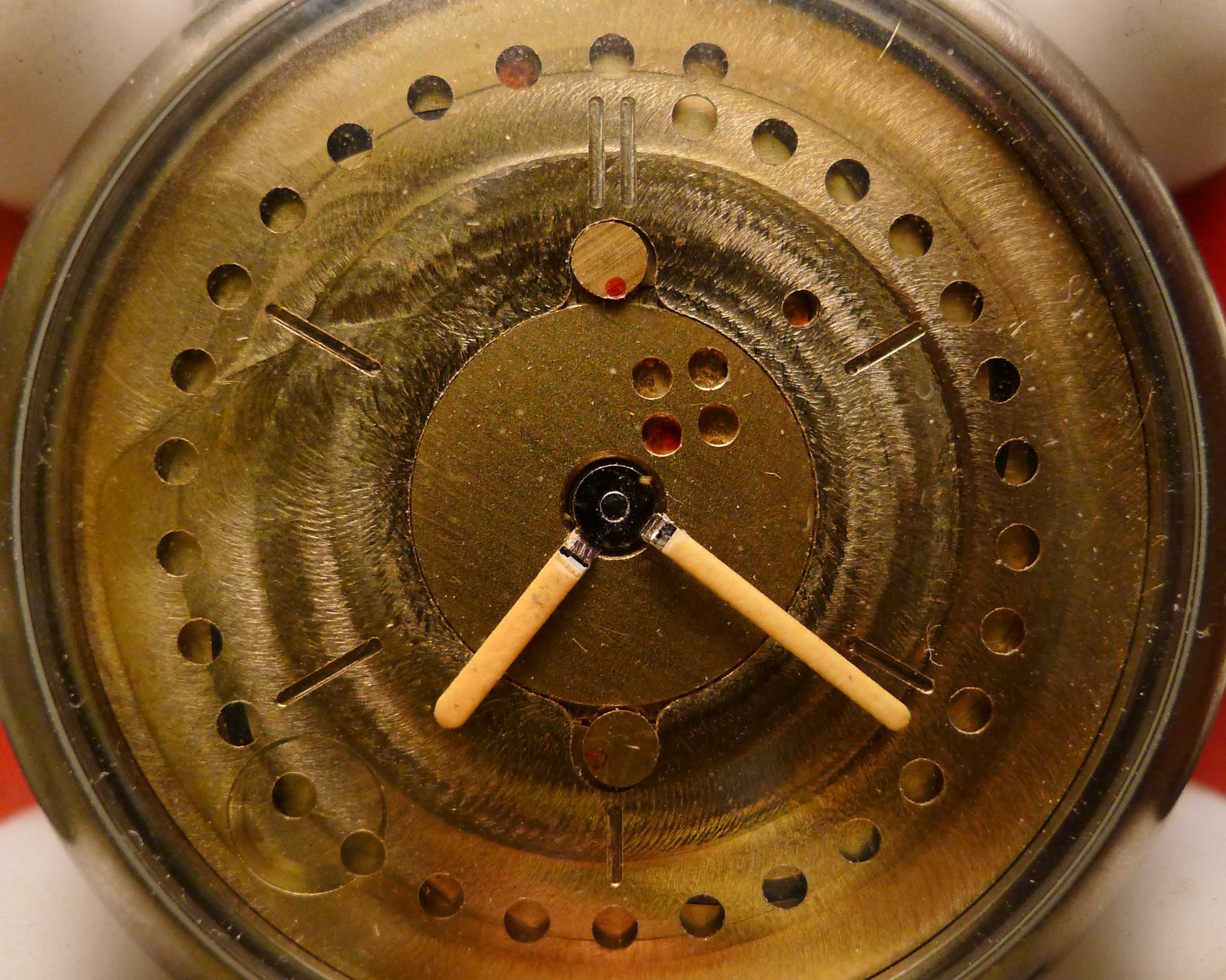 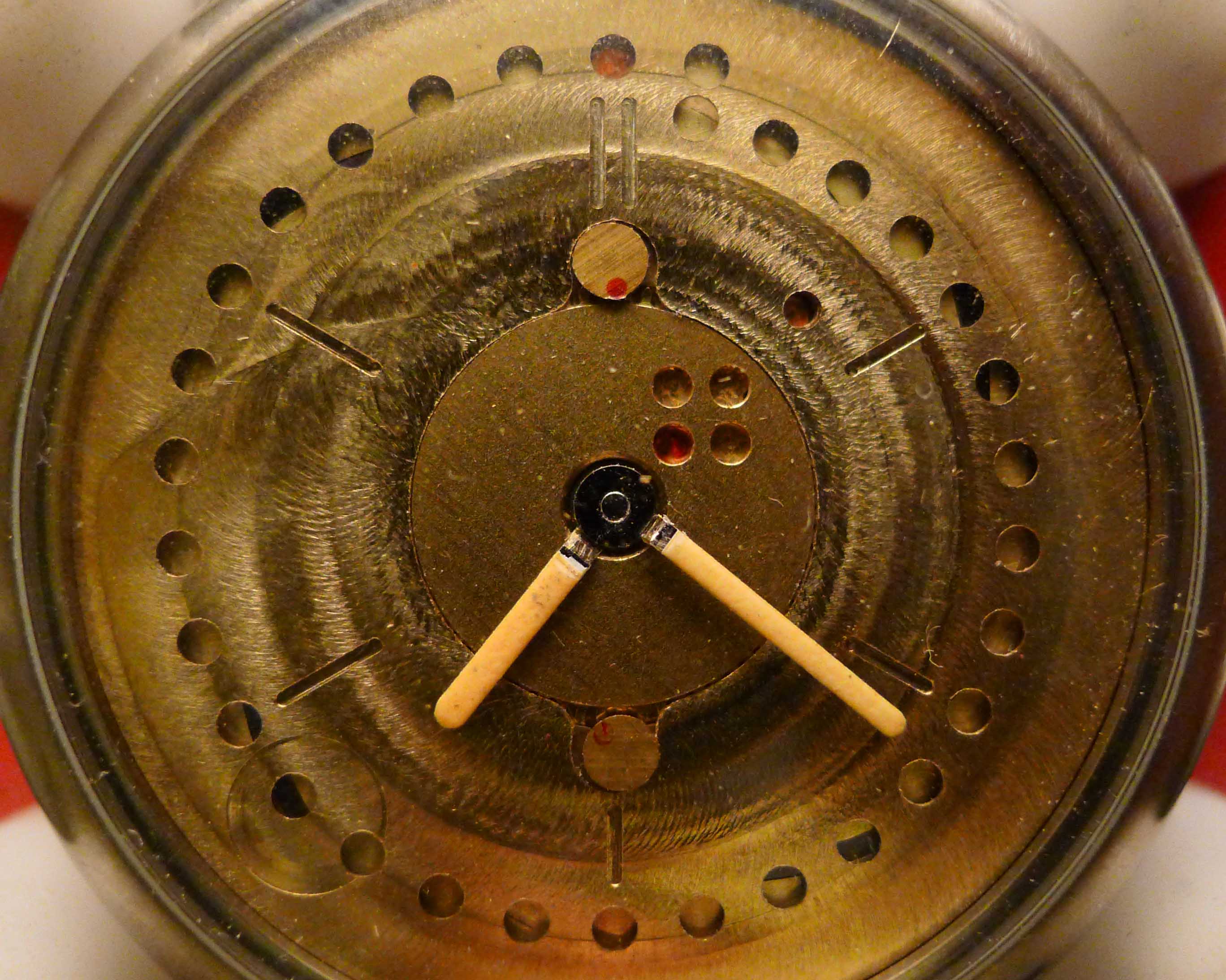 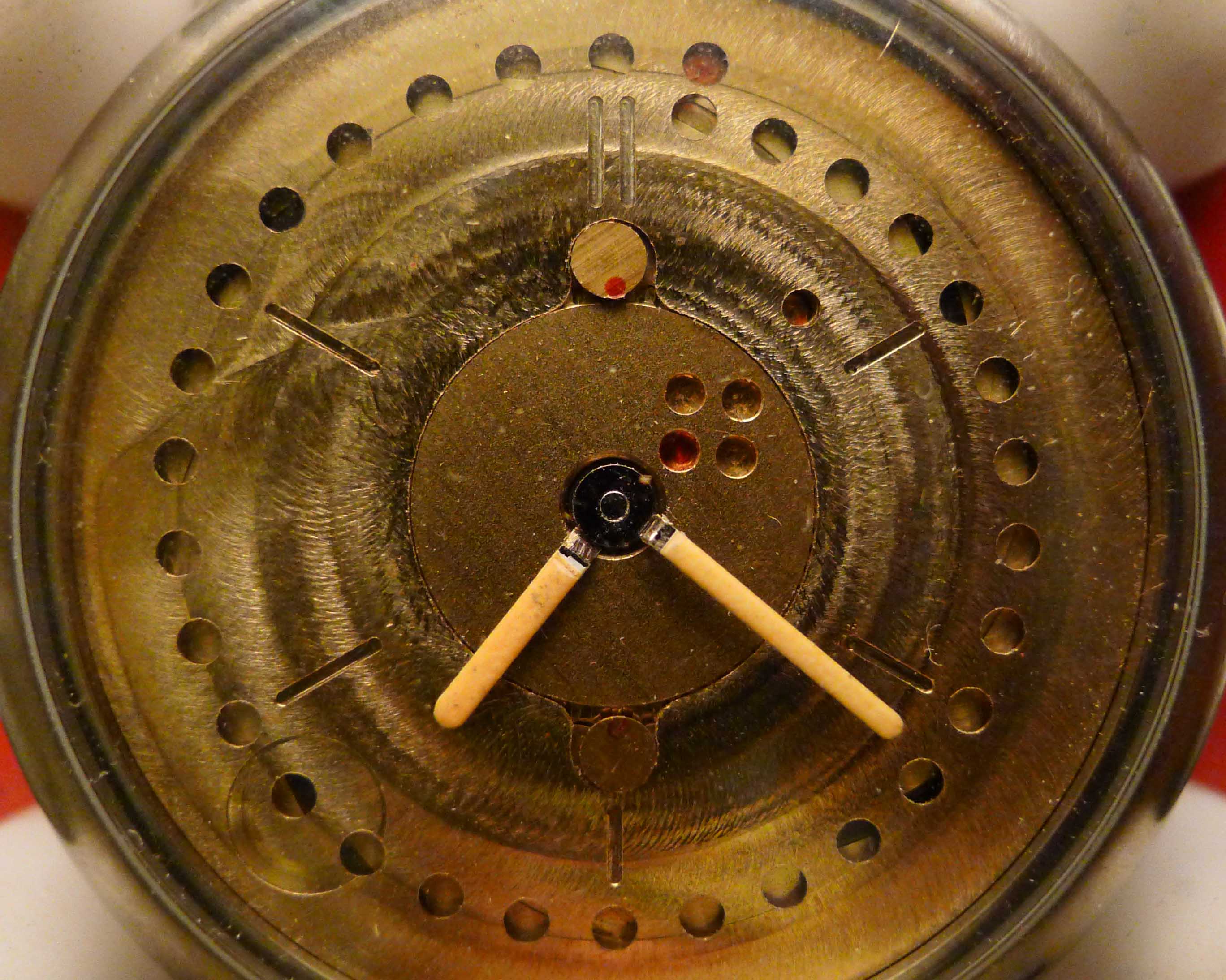 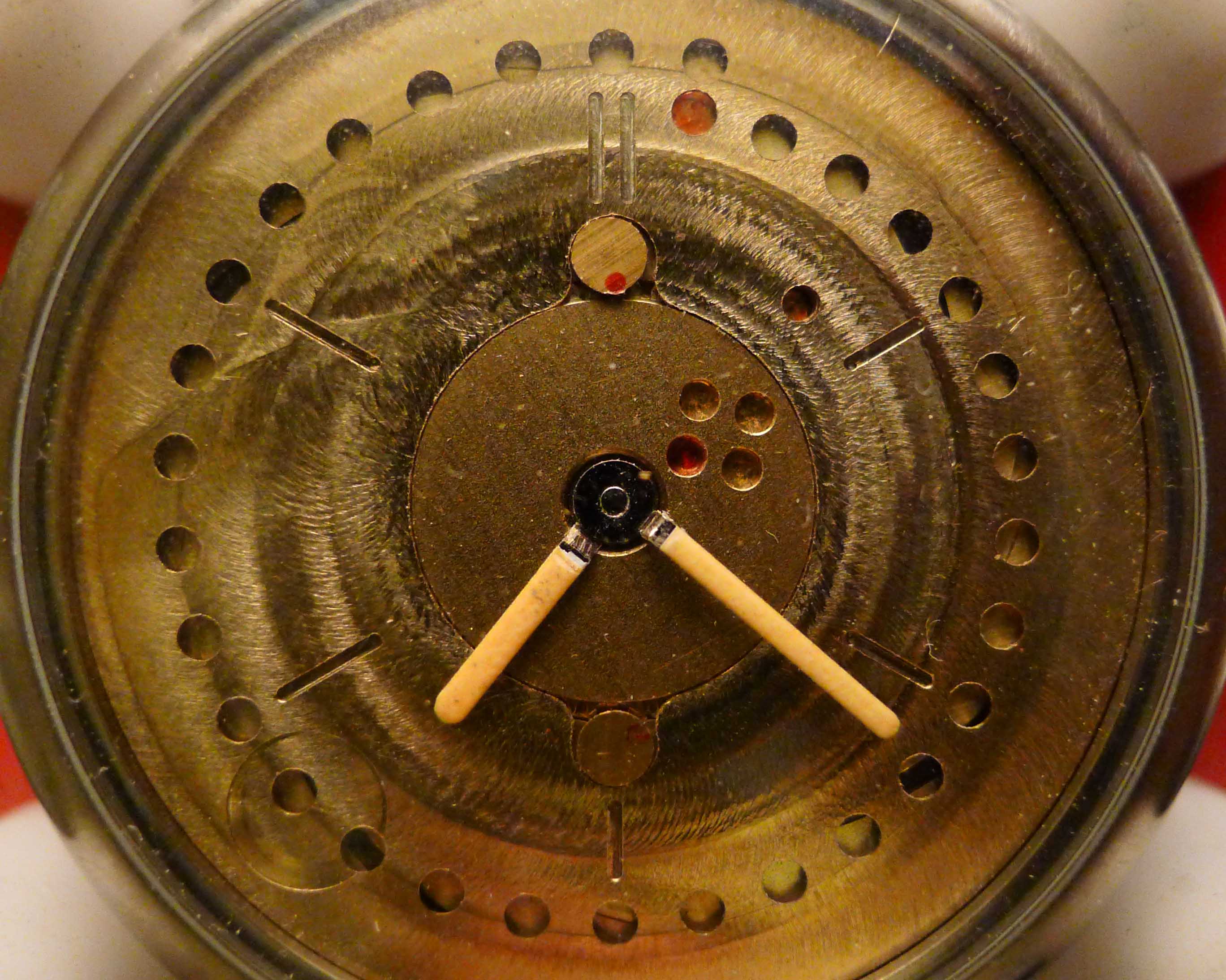 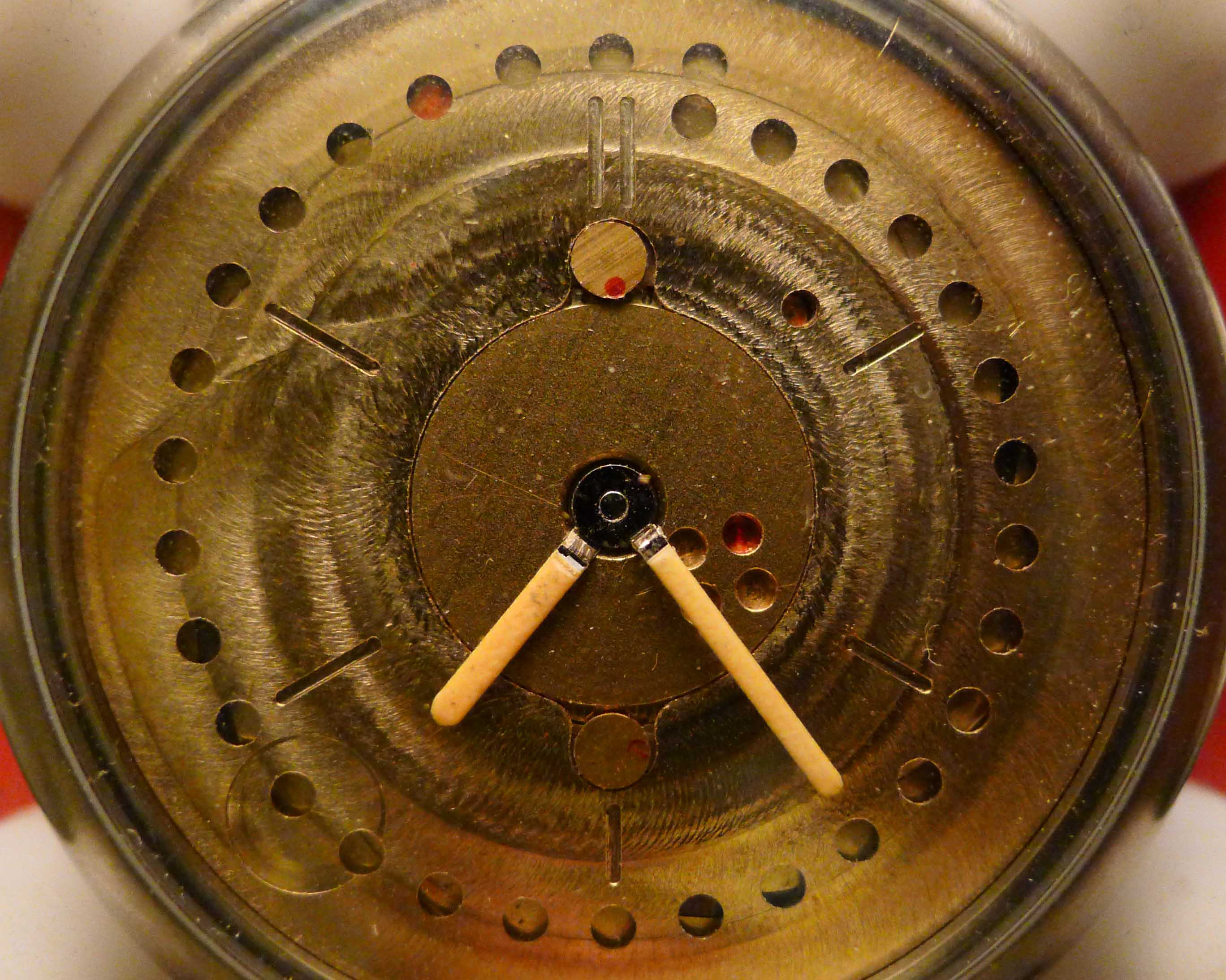 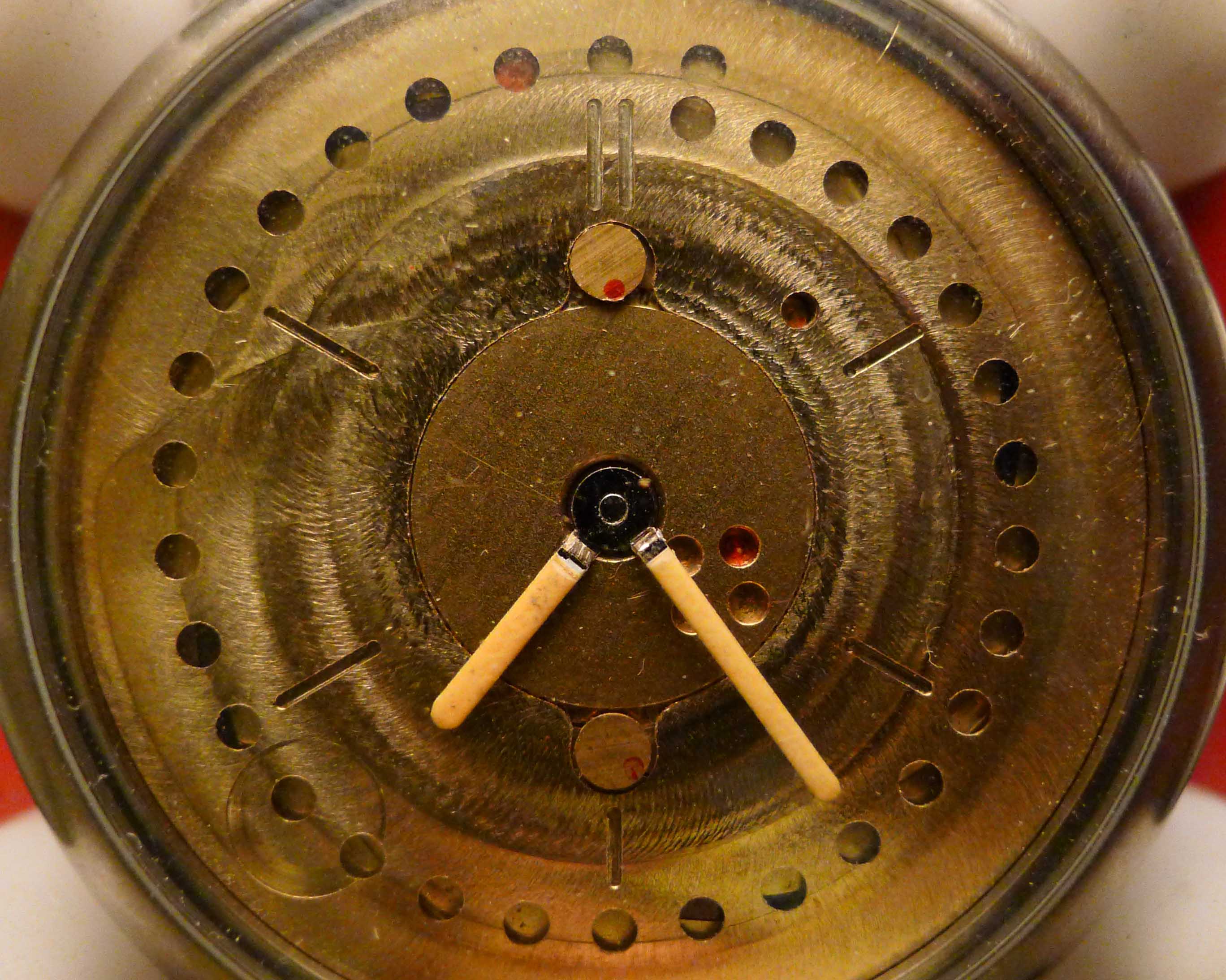 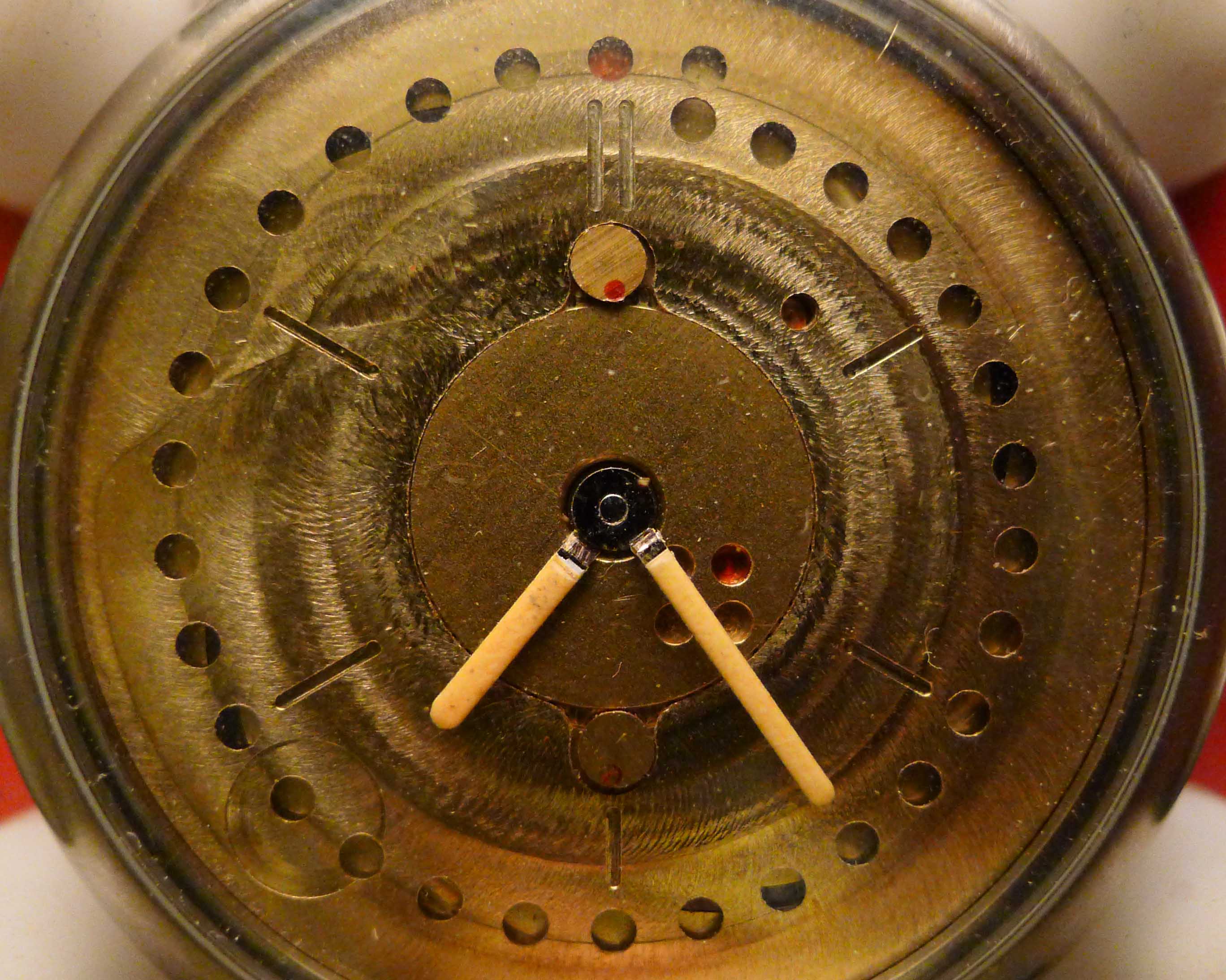 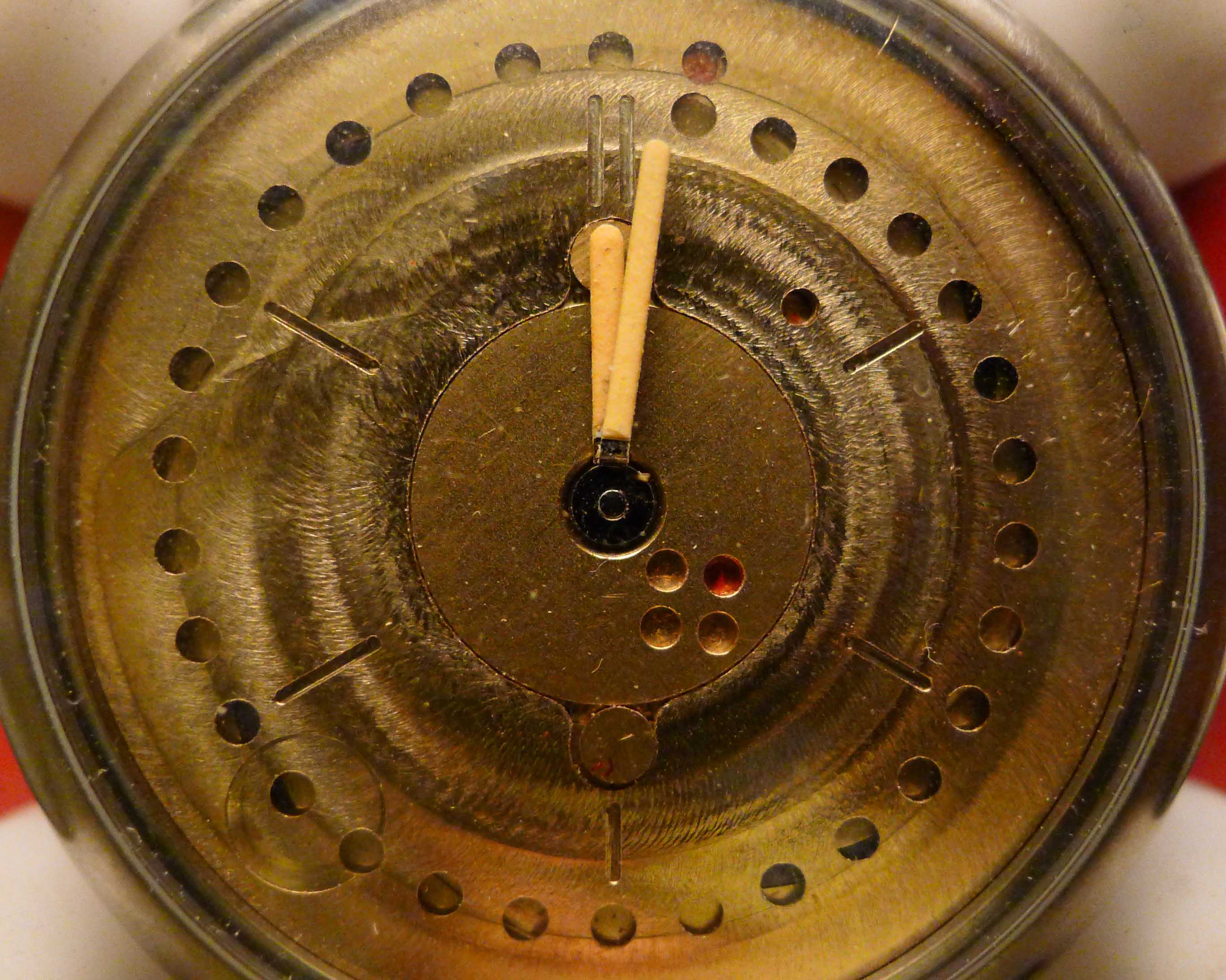 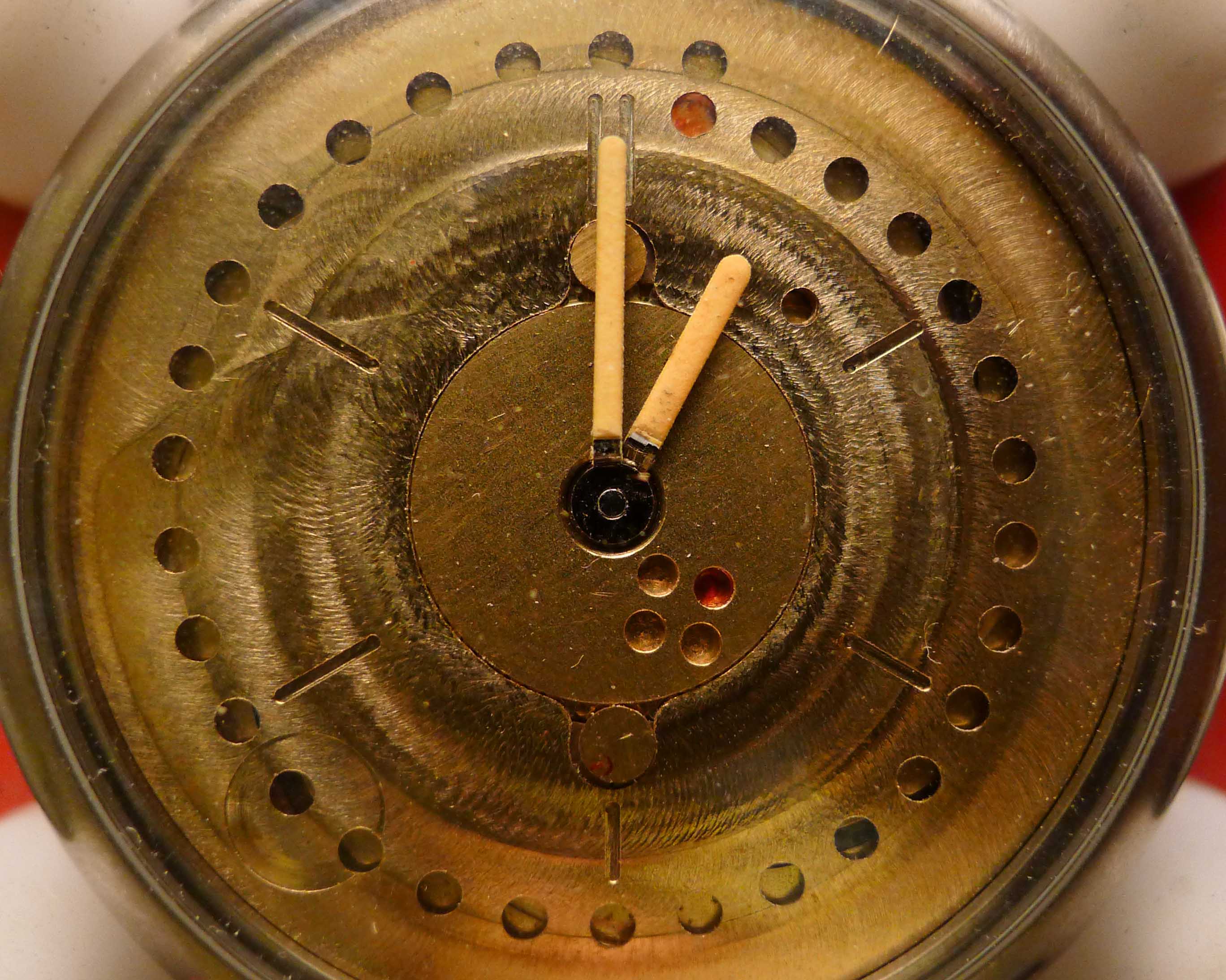 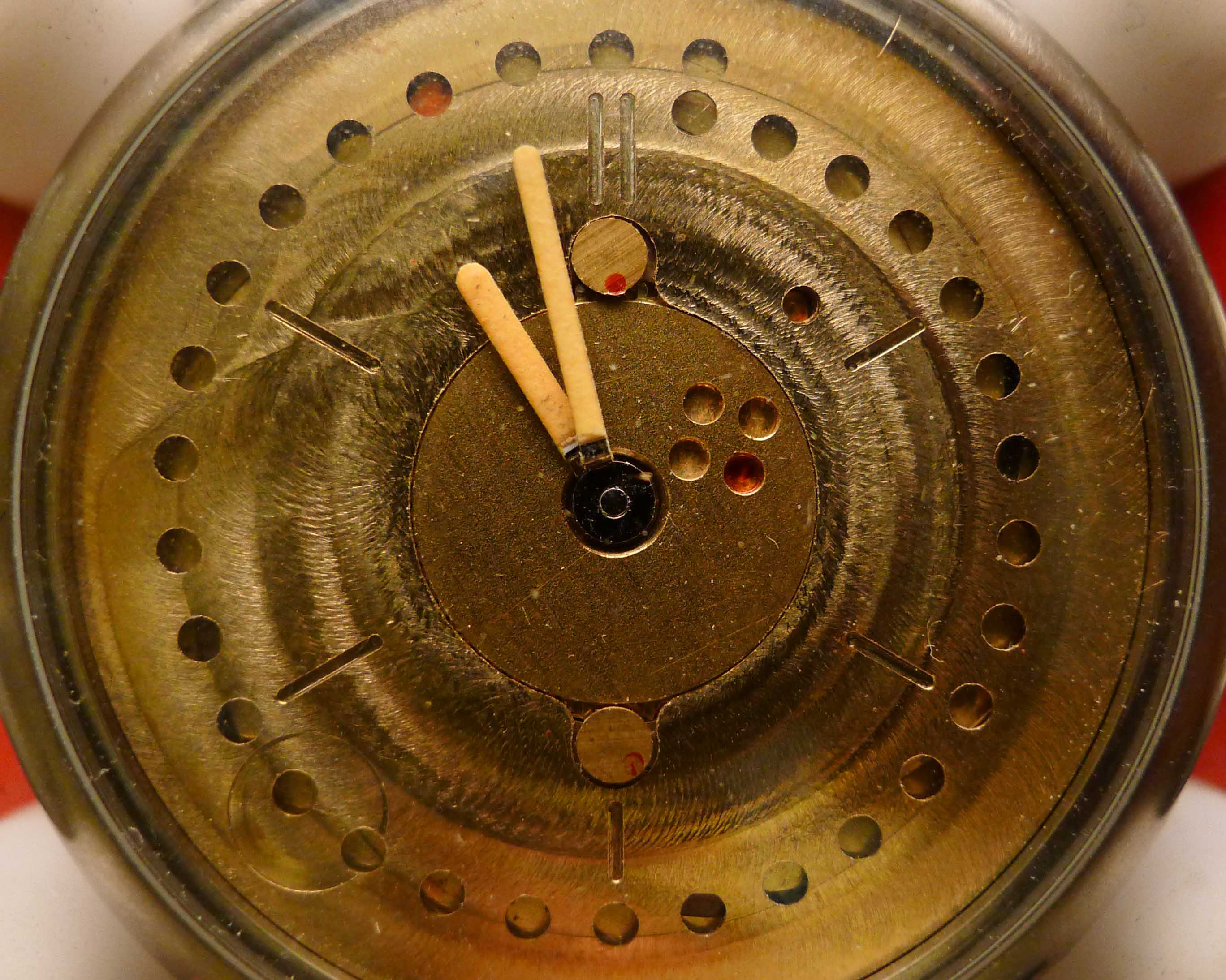 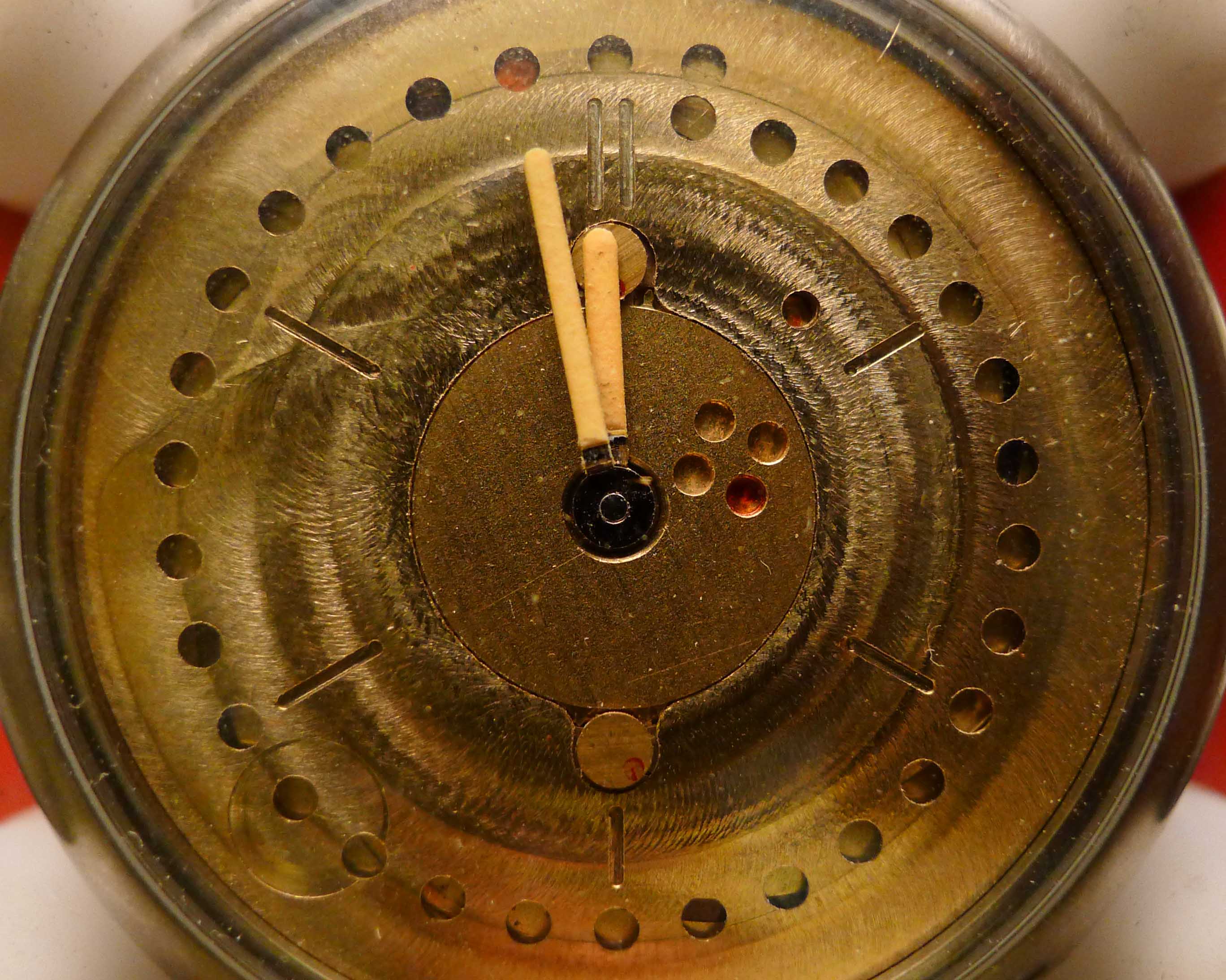 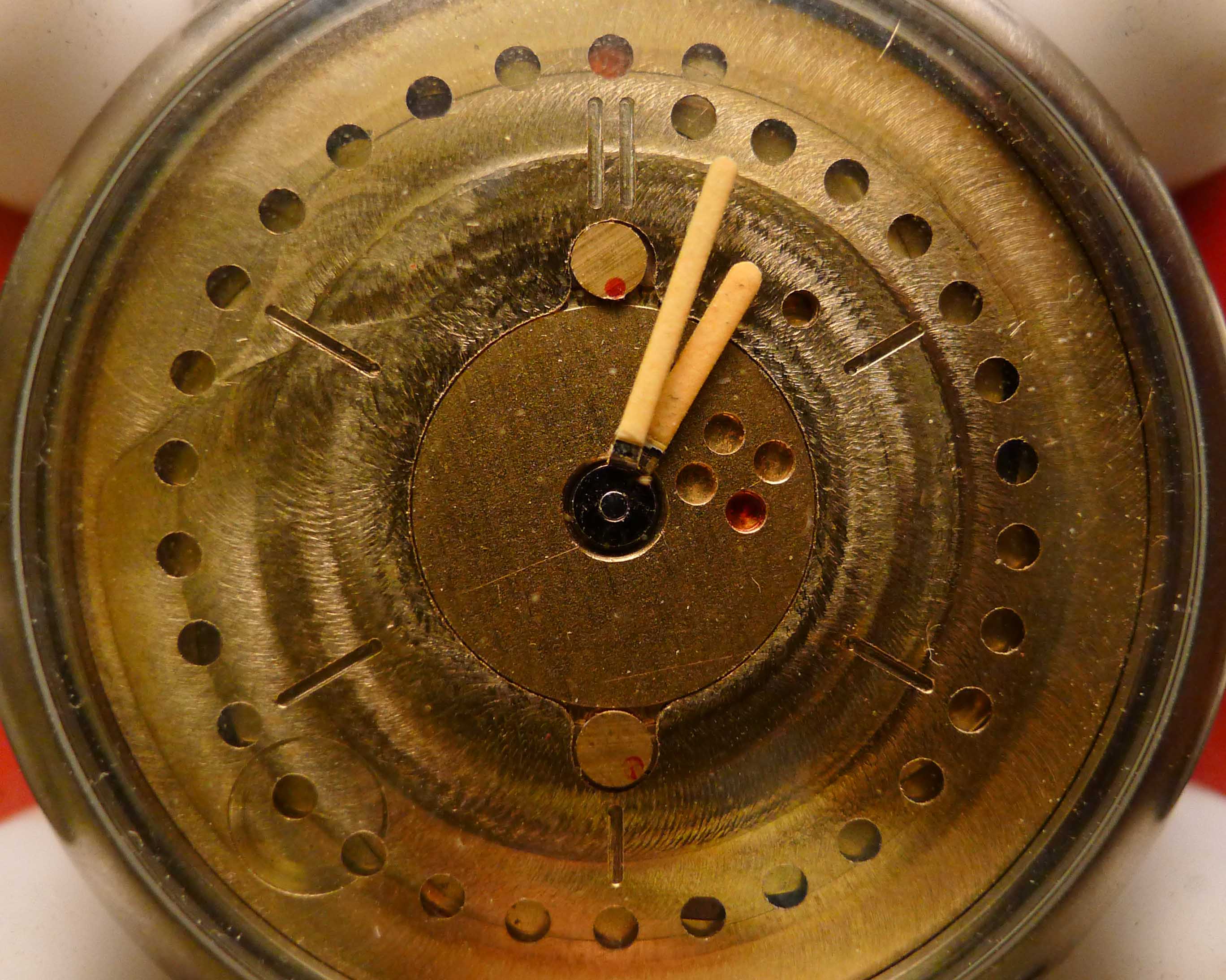 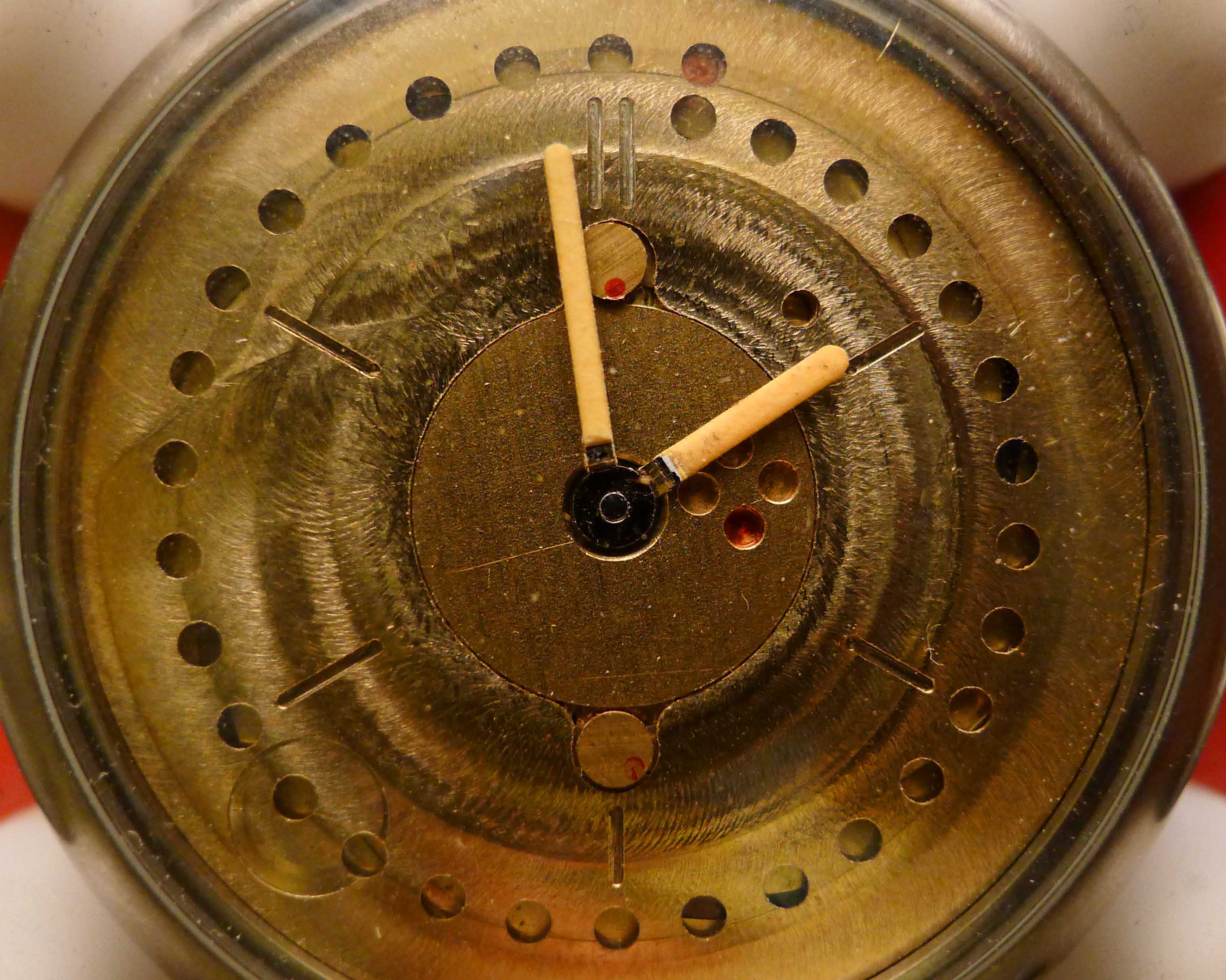 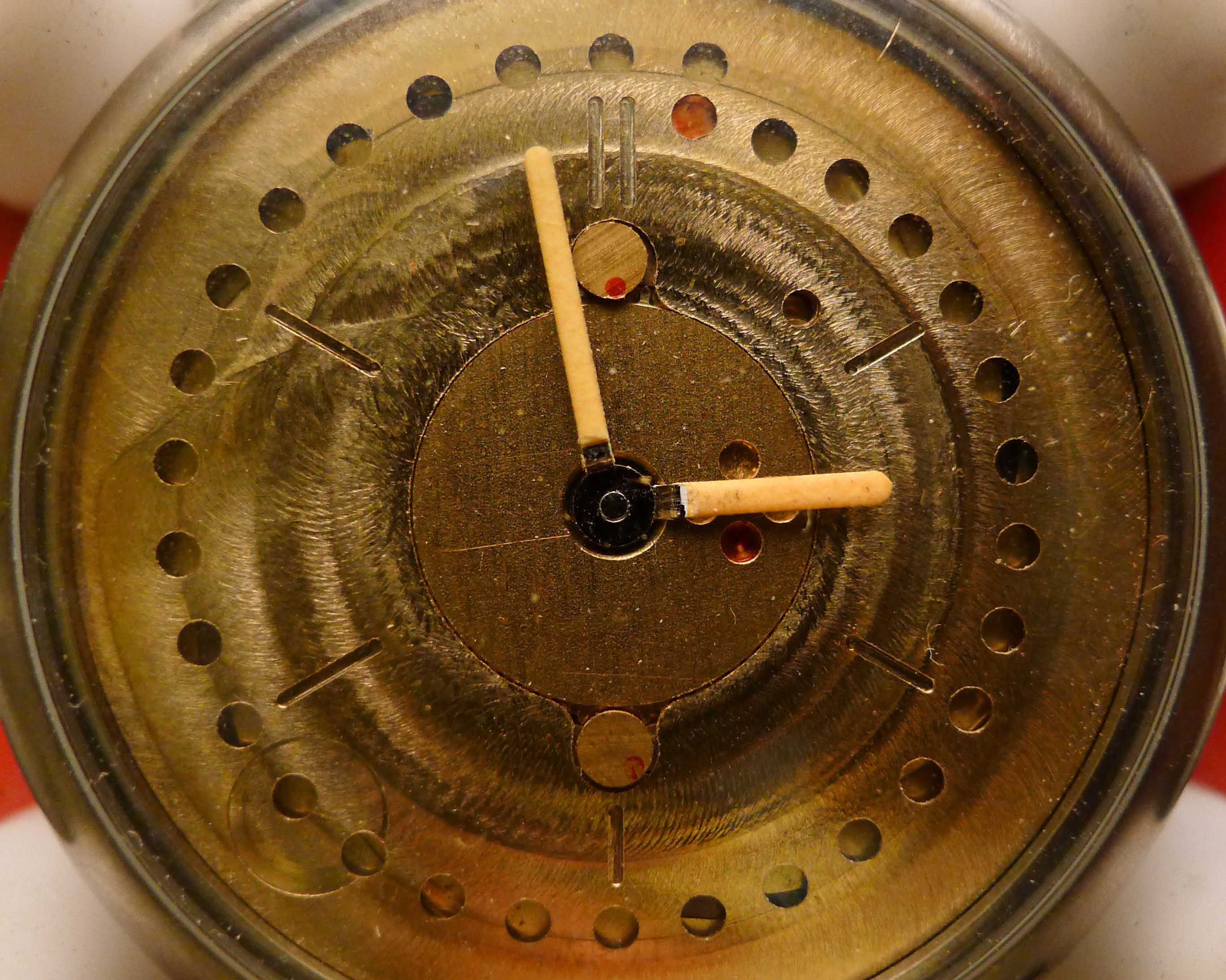